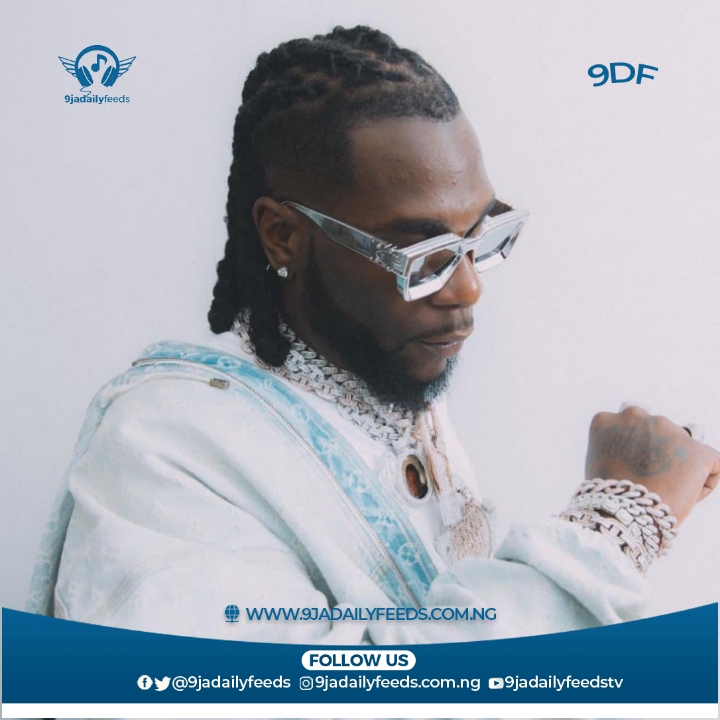 Burna Boy is a Nigerian singer, songwriter, rapper & pretty good dancer. He rose to stardom in 2012 after releasing “Like to Party”, the lead single from his debut studio album L.I.F.E (2013).

In 2019, he won Best International Act at the 2019 BET Awards and was announced as an Apple Music Up Next artist. His fourth studio album African Giant was released in July 2019; it won Album of the Year at the 2019 All Africa Music Awards and was nominated for Best World Music Album at the 62nd Annual Grammy Awards.

He was awarded the African Artiste of the year at the 2020 VGMA’s. In 2020, his album Twice as Tall was nominated for the same category at the 63rd Annual Grammy Awards, making him the first Nigerian with back-to-back nominations at the Grammys.

This year, 2021, he bagged the award for Best World Music Album at the 63rd Annual Grammy Awards & well as the BET Best International Act Awards for the third time, making him one of the biggest & most successful Nigerian artiste around with the likes of  Wizkid (Big Wiz) & Davido.

We all at 9jadailyfeeds wish Burna a HAPPY BIRTHDAY!