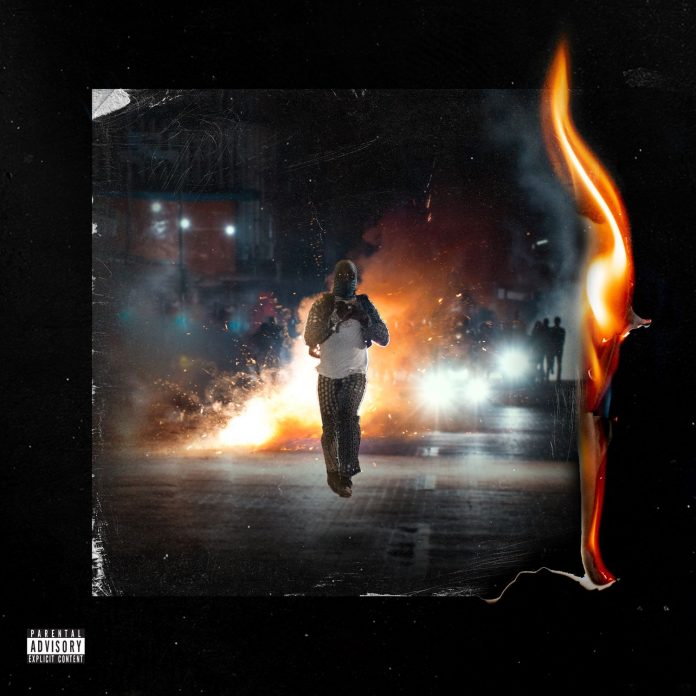 The Chopstix produced record, ‘Kilometre‘ serves as his first output for the year 2021, coming after his album, “Twice As Tall” which won him a Grammy.

“Kilometre” also spelt kilometer in American english is the singer’s way of telling other to make way while he comes around. He is also saying he is way ahead of his colleagues as a trailblazer. Enjoy!