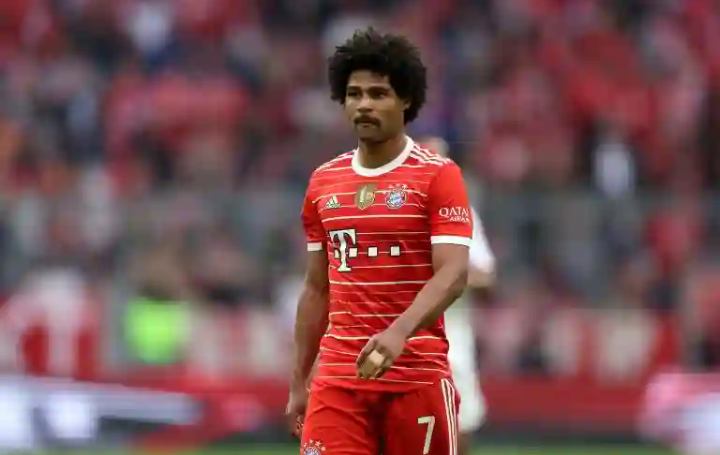 According to The Telegraph, Chelsea are interested in signing Bayern Munich star Serge Gnabry this summer.

Raphinha, a Leeds United midfielder, has been heavily linked with the Blues. They also had a bid accepted by the Yorkshire club, but the player refused to leave, holding out for a move to Barcelona. This has caused Thomas Tuchel and chelsea to shift their focus elsewhere.

Gnabry is one of the most dynamic wingers in the German Bundesliga, and he has recently established himself as a regular for both Bayern Munich and Germany. He has a year left on his contract at the Allianz Arena, and Chelsea could entice the German club to sell him this summer.

Die Roten already have one wide-man in place after signing Sadio Mane from Liverpool, which suggests that they may be willing to sell the 26-year-old. Gnabry, a right-winger who can play anywhere along the frontline, will undoubtedly add depth to the Blues’ lineup.

The former Arsenal man has also piqued the interest of Liverpool, but that interest has recently cooled. Chelsea may be able to steal a march on the 26-year-old as a result of this.

Gnabry could be available for £34 million, which is a reasonable asking price given his potential. The German, who is only 26 years old, still has many years ahead of him and is just entering his prime. If his recent performances are any indication, Chelsea may have landed a true game-changer.

He is a prolific goal scorer, which is exactly what Tuchel is lacking at the moment. Given their inability to find a direct replacement for Romelu Lukaku thus far, adding more ammo on the flanks may not be the worst idea. 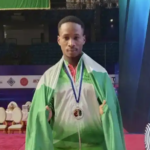