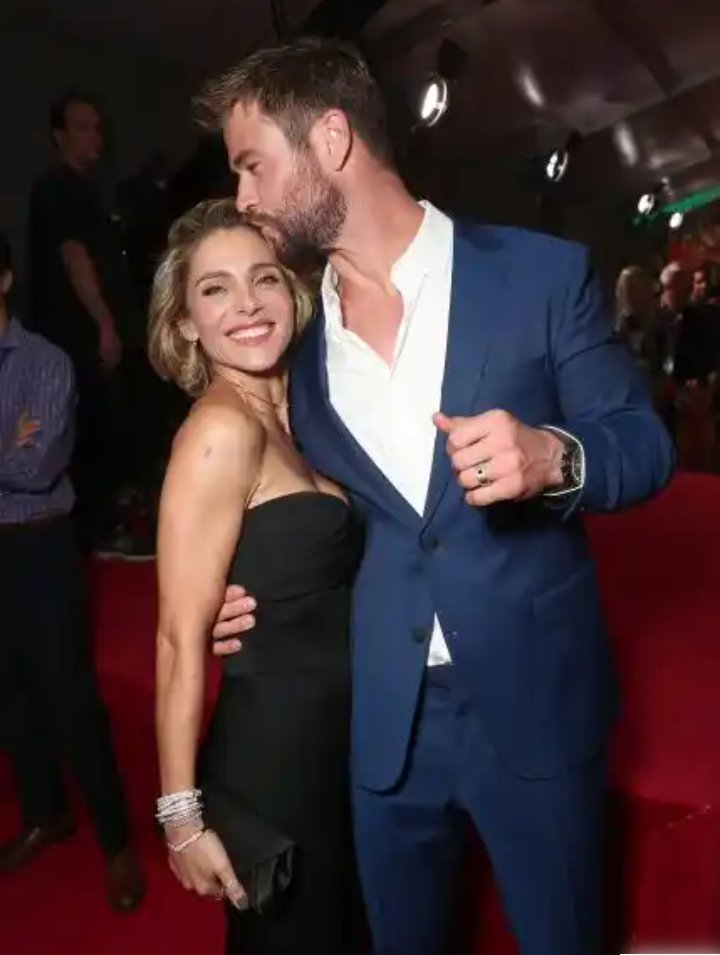 Chris Hemsworth is retiring from acting after learning that he is genetically predisposed to Alzheimer’s disease.

The news was discovered by the Thor actor while filming the fifth episode of his Disney+ series Limitless, in which he meets with a doctor and learns he has a genetic predisposition to the progressive disease that destroys memory and other important mental functions.

Because Hemsworth’s DNA contains two copies of the APOE4 gene, he is eight to ten times more likely than the average person to develop the progressive neurologic disorder.

In an article published Thursday, he told Vanity Fair that after learning the news, he plans to pause his work after wrapping up his press tour for the documentary series.

The 39-year-old’s grandfather was diagnosed with Alzheimer’s, and he told Vanity Fair a bit more about it.

“I’m not sure he actually remembers much anymore, and he slips in and out of Dutch, which is his original language,” Hemsworth said. “He’ll be talking [in] Dutch and English and then a mash-up and then maybe some other new words as well.”

The Australian actor revealed that filming the episode about such a heavy topic made him realise he’s “not ready to go yet.” The genetic revelation also led to him meeting with death doulas for the series’ final episode.

Though Hemsworth said, “it’s not like I’ve been handed my resignation,” he admitted the culmination of experiences gave him the nudge to take time off from acting.

“It really triggered something in me to want to take some time off,” Hemsworth said. “And since we finished the show, I’ve been completing the things I was already contracted to do.”

“Now, when I finish this tour this week, I’m going home, and I’m going to have a good chunk of time off and just simplify,” he added. “Be with the kids, be with my wife.”