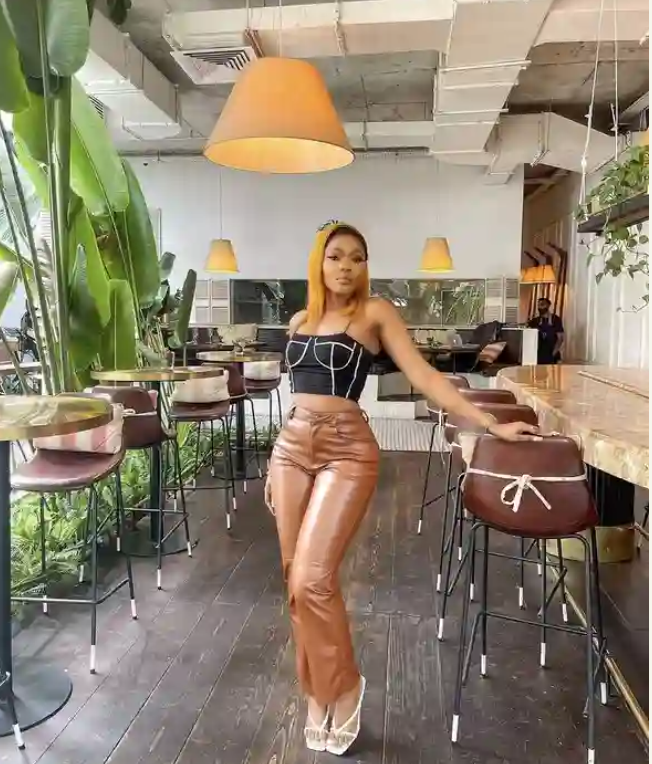 Christabel, a Port Harcourt big girl, died a few days ago in a Lagos hospital after a botched plastic operation, according to reports.

Friends of the young lady have posted video of the doctor who is suspected of being involved in the process being confronted.

Christabel’s friend said on Twitter that she complained to the facility where she had her surgery that she was bleeding before she died. According to the buddy, the clinic advised Christabel that the bleeding was usual after surgery and that it will cease. Unfortunately, it was fatal.

She claimed that after Christabel’s friends hadn’t heard from her in days, they went to the hospital where she had the surgery, and the hospital supposedly gave them a letter stating that her body had been put at the mortuary.

The friend said the hospital didn’t contact any of Christabel’s relatives to let them know of her death, until they went to the hospital.

A friend of the deceased shared a video of the doctor alleged to have conducted the surgery being confronted with the caption “Wicked goat, look at the doctor, he took my friend’s life”. 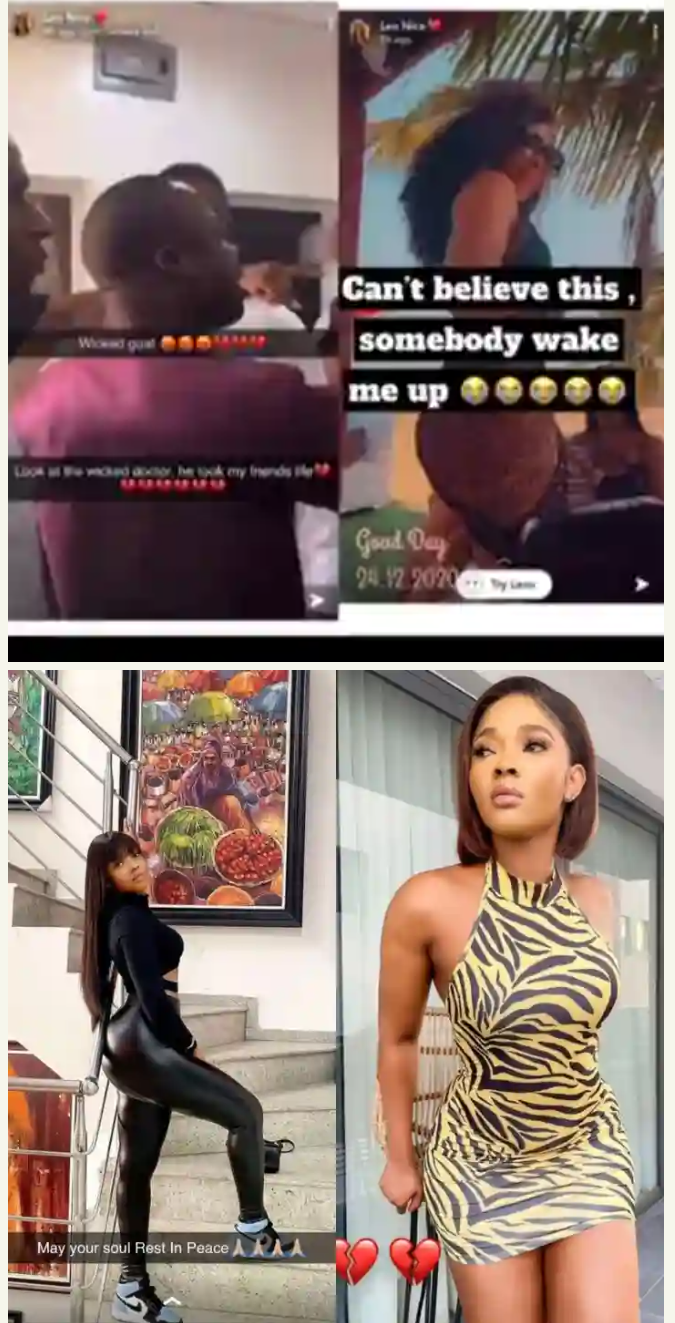