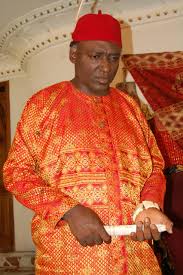 Clems Ohameze has called on all Nigerians to commit him to their prayers, as he sets to undergo surgery.

The veteran Nollywood actor mentioned that he needed to undergo reconstruction surgery to fix his cervical vertebrae, as he was in an appalling condition.

Clems stated that he could not make use of his limbs, and did not have any other option than to undergo the surgery.

Recall that Clems was involved in a ghastly motor accident, which led to multiple injuries in his lower limbs, and hence affected his movements.

Clems expressed that his ailment was the main reason why he had not been on set for some time now.

Clems in a video that was shared online said that he was scared of undergoing the surgery, but he needed it to restore his movements to normal.

“I seriously need people’s thoughts and prayers as I go in for this procedural surgery.” 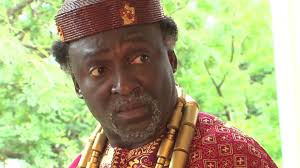 Do you find 9jadailyfeeds useful? Click here to give us five stars rating!
Tags: Clems Ohameze