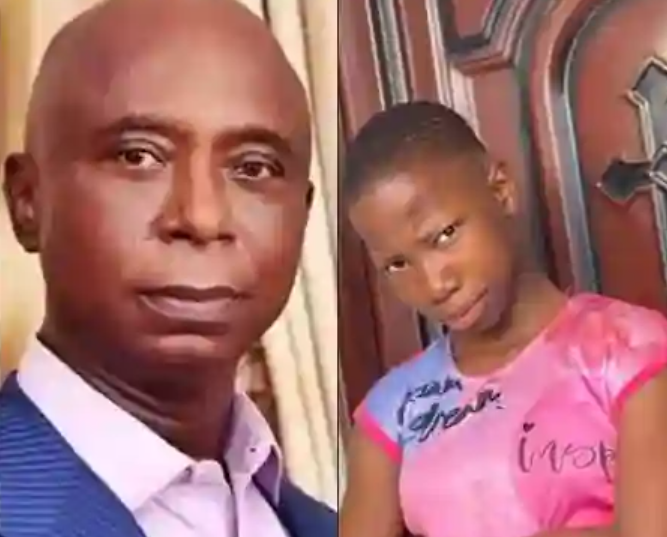 Comedienne, Emmanuela, slams journalist Darlington as she said report about Ned Nwoko in talks with her family for marriage proposal is FAKE NEWS

According to reports making waves, it was gathered that Ned Nwoko was allegedly in talks with Emmanuella’s family for her marriage list

However, In the heat of the moment, Emmanuella has come out to debunk the rumour. Taking to her Instagram page, Emmanuela, finally confirmed the report is indeed fake news.