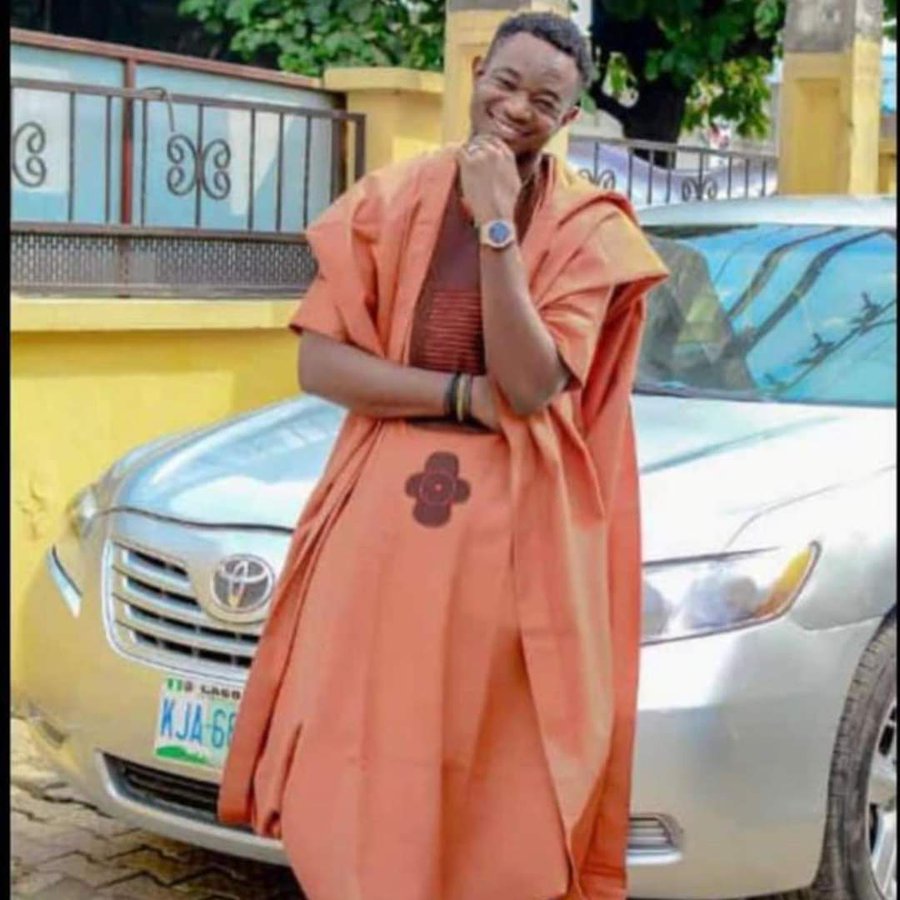 A young man, simply identified as David, has been lynched and burned to death, allegedly by a group of Hausa men over a misunderstanding that ensued because of N100 balance with a commercial motorcyclist, popularly called Okada rider.

It was learnt that things got heated up and resulted in a fight between David and one of the commercial motorcyclists.

According to sources, the situation soon degenerated as more motorcyclists allegedly pounced on David and his friends, beating them till they became unconscious.

David, who was said to be a sound engineer, was on his way home from a club when the incident occurred at Lekki Phase 1, Lagos, a few days ago.

A video obtained by SaharaReporters shows the deceased was being beaten alongside yet-to-be-identified men, said to be David’s friends.

David’s friends, Frank (saxophonist) and Philip (keyboardist) are said to be receiving treatment in an undisclosed hospital.

A tweet by Ufuoma (@thecoloredpen), said, “#JusticeforDavid killed in Lagos over #100 change #JusticeForDeborahSamuel killed in Sokoto
#JusticeforPhillipandFrank fighting for their lives in the hospital.

She added, “A group of musicians in Lagos had “regular” to play at Beer-bar along Admiralty road that evening. The sound engineer and keyboard player who mounted the same bike had an argument with the okada man (an aboki guy) which resulted in what became a cold-blooded night.

To make matters worse, the saxophonist that was to play for the night heard about what was happening while the fight just ensued and he went to try to settle not having a full grasp of what was really going on.

“On getting there, he was also beaten to a pulp. The saxophonist (Frank) and the keyboardist (Philip) had to be taken to the emergency unit of the hospital where they were later admitted. Philip plays for D’banj Frank plays for Phyno.”

SaharaReporters learnt that the commercial motorcyclist, who had a disagreement with David before the matter degenerated further, has been arrested by the police.

Do you find 9jadailyfeeds useful? Click here to give us five stars rating!
Tags: Justice