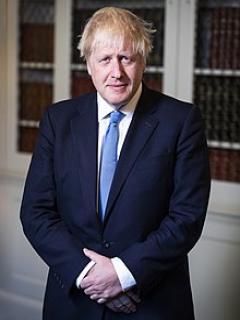 It follows a speech by UK prime minister Boris Johnson on Sunday in which he unveiled a “Conditional Plan” aimed at reopening society much of which have been in lockdown for weeks.

The PM also said people who could not work from home should return to workplace-but avoid public transport.

In an address to the nation, mr Johnson said this stage would also involve reopening shops-but he cautioned this would only happen if supported by science.

The next step could see some hospitality business and other public place reopen-“if the numbers support it”, But not ealier than 1 July.

He said these steps formed part of a “first sketch of a roadmap for reopening society”.

Mr Johnson also confirmed that fines for the “small minority who break” lockdown Rules will increase starting at £100 in England, and j this will double on each further repeat offence up to £3,200.

4 thoughts on ““Conditional Plan” to reopen society in England”