A couple got married years after meeting at a wedding where they both caught the garter and the bouquet.

This isn’t always the case, however, this hasn’t stopped the tradition of throwing the garter and bouquet at weddings.

Well, at a wedding that held on May 23, 2015, a man named Aramis Phillips caught the garter while a woman named Candace caught the bouquet.

They were strangers up until that point but became acquainted afterwards.

They got married years later.

Candace took to Twitter on May 23, 2020, to mark the 5th anniversary of the day they both met at a wedding. She revealed that they both slid into each other’s DMs after the wedding, and they’ve been together ever since. They have now been married for 8 months. 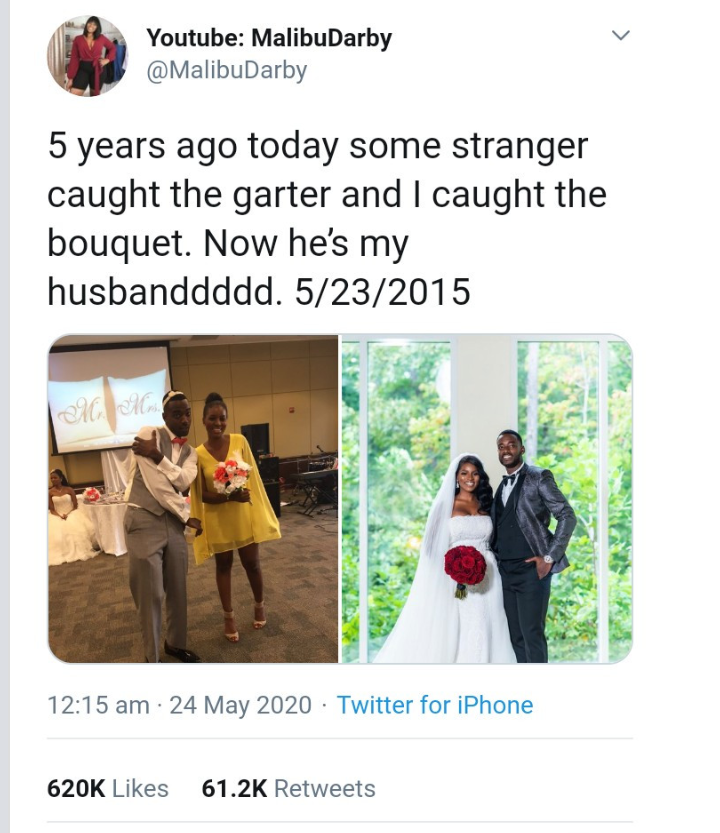 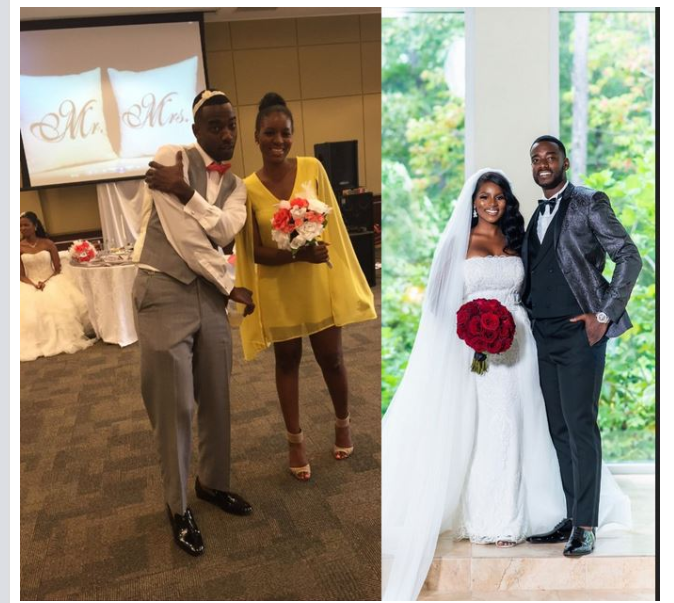 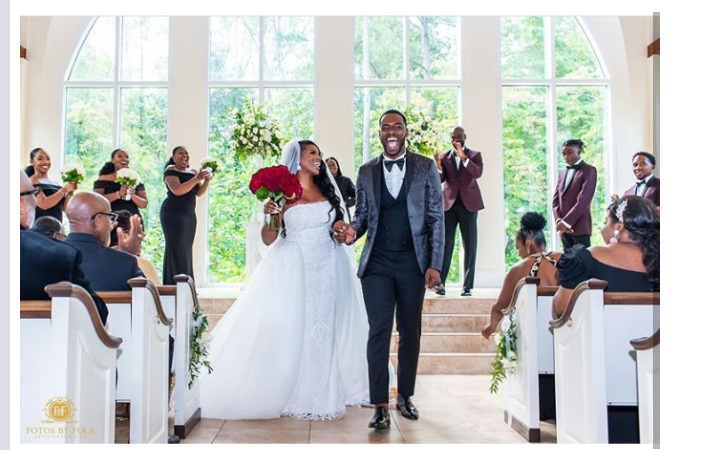 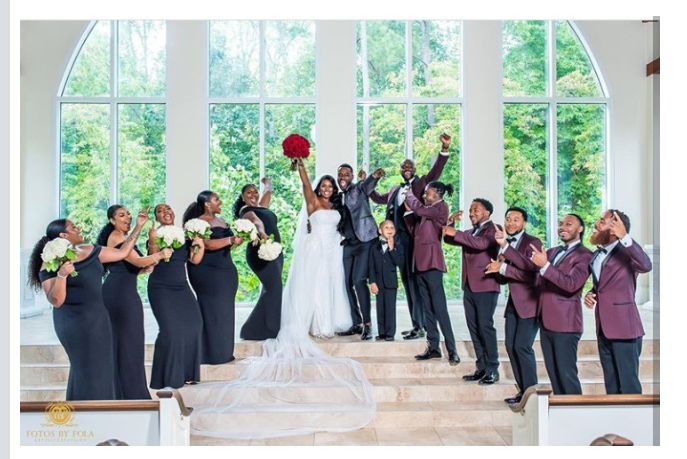