After 8 years of marriage, Anita Okoye filed for divorce in August 2021.

Anita Okoye stated that she divorced her husband due to “cheating, a false separation, being an absent parent, fraud, and difficult experiences.”

As a result, she requested a monthly settlement of $20,000 as well as a number of Paul’s properties.

Anita claimed in her divorce petition, signed by her lawyer, Ojonimi Akpe and Okutepa J.S, that she contributed N10 million as part of an agreement with Paul to be given space at the mall he had just completed in Lekki Phase 1, Lagos.

She did, however, accuse Paul Okoye of cheating her out of the deal.

The petition reads in part, “That I know as a fact that the Petitioner founded a company called TannkCo in 2019.

“That the Petitioner and the Respondent agreed to build a mall where TannkCo would have its main offices, and the Petitioner contributed N10,000,000.00 (Ten Million Naira) for the purchase of the land and the building of the mall.

“That I know as a fact that the Respondent, upon completion of the mall, reneged on the agreement and failed to give TannkCo a space in the mall.”

Anita, who attended court sessions via Zoom because she now resides in the United States, was unable to prove all of the claims in her petition to the court.

As a result, she decided to withdraw all her claims and opted to settle.

The court, in its judgment, only granted joint custody of the children to the parties in the ruling on the case on October 20, 2022.

The petitioner (Anita) was, however, not given any money in the form of alimony or settlement.

Paul has moved on to a younger woman, while Anita is in the United States with their three children. 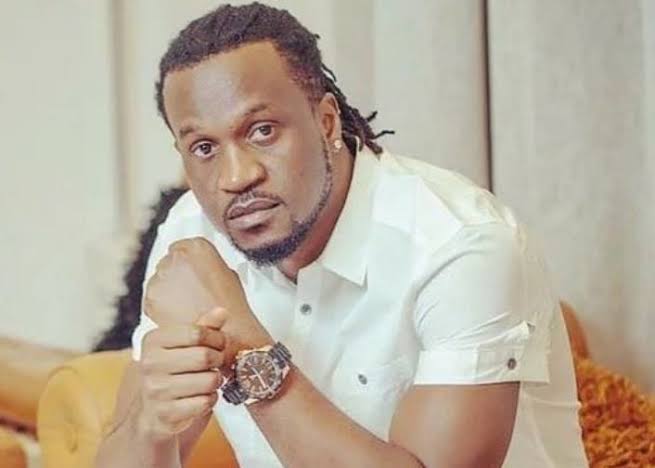 DOWNLOAD MP3Paul Okoye has slammed fraudsters for showing off their wealth on social media, thereby exposing themselves to FBI, Interpol, or EFCC. The singer said… 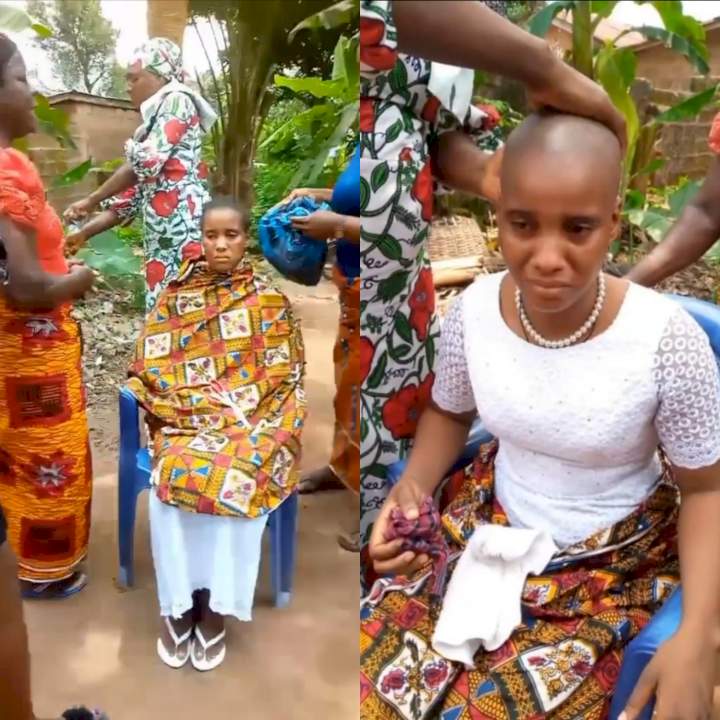 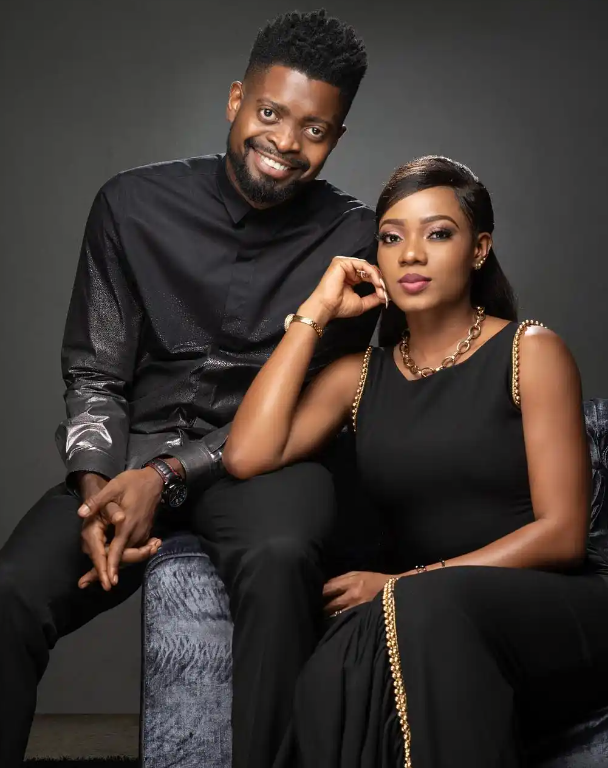