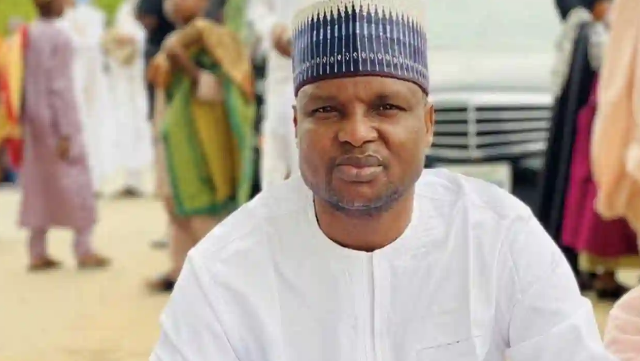 Justice Inyang Ekwo of a Federal High Court in Abuja has rejected the bail application of the suspended deputy Commissioner of Police (DCP), Abba Kyari.

Kyari was detained on February 14 for alleged narcotics trafficking participation. He applied for bail on medical reasons through his attorney, Cynthia Ikenna. He claimed that he was suffering from Hypertension and Diabetes and that he wanted to be released so that he could obtain better care at home.

The judge determined today that the bail application has been overtaken by circumstances as a result of a sister court’s order granting the National Drug Law Enforcement Agency’s (NDLEA) request to keep Kyari for further 14 days in order to complete its investigation.

Justice Ekwo held that the sister court, which gave the order in favour of NDLEA on Feb. 22, was a court of coordinate jurisdiction. The judge, however, said he was inclined to hear Kyari’s fundamental enforcement rights suit with the urgency it deserves after the expiration of the 14-day court order.

He then adjourned until March 15 to hear Kyari’s application to demand for his fundamental right enforcement.

Do you find 9jadailyfeeds useful? Click here to give us five stars rating!
Tags: Abba kyari