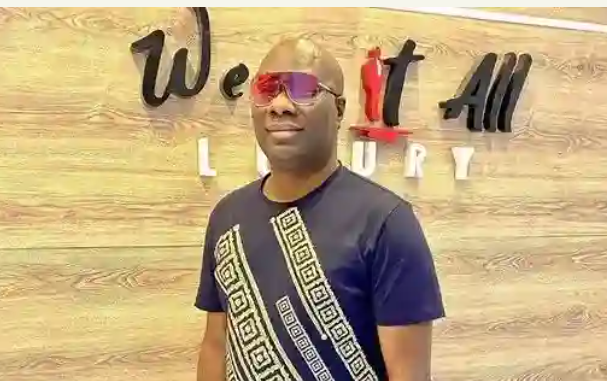 Mompha is being prosecuted by the Economic and Financial Crimes Commission (EFCC) on an eight-count charge of conspiracy and money laundering totaling N6 billion. His company, Ismalob Global Investment Limited, is also being prosecuted.

Mompha was arrested by the EFCC on January 10, but she was arraigned and granted bail.

However, the defendant has failed to appear in court on both of his scheduled trial dates.

The defendant’s case could not be heard on the last adjourned date due to his absence.

At the resumption of proceedings on Wednesday, the judge paused the case for a few moments, expecting the defendant to arrive, but Mompha did not appear.

The EFCC’s lead counsel, Rotimi Oyedepo, requested another stand down from the court, but the judge denied the request.

She asked, “Where is the defendant?”

Addressing the court, Mr Oyedepo told the court that the development shocked him.

He urged the court to allow the defence to speak to his client and put him on the speaker to confirm the position of things.

The judge was dissatisfied with the excuse given by Mompha’s counsel.

The prosecution counsel, Mr Oyedepo, then urged the court to order Mompha’s arrest.

“My Lord should issue a warrant of arrest on the production of the defendant before your lordship,” he said.

Do you find 9jadailyfeeds useful? Click here to give us five stars rating!
Tags: Mompha’s