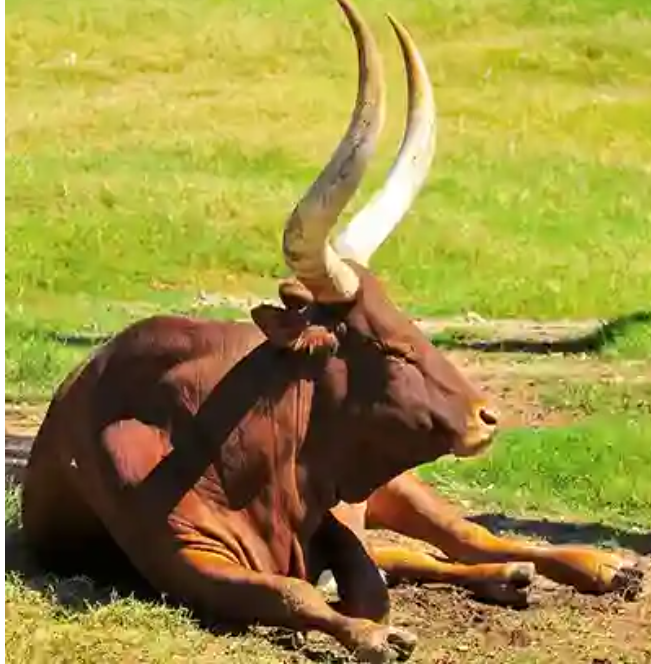 Authorities in South Sudan have verified that a cow has been arrested in connection with the murder of a 12-year-old kid.

After the animal allegedly attacked the child on a farm in the Lakes State, police said they apprehended the cow and its owner.

According to reports, the youngster was murdered instantly as a result of the attack’s severity.

Major Elijah Mabor, a South Sudanese police spokesman, has confirmed that the animal is “under arrest”.

He said: “The bull is now under arrest at a police station in Rumbek Central County.

“The boy was taken to hospital for post-mortem and he was taken home for burial.”

A ram was captured and accused with the murder of a 45-year-old lady in South Sudan just a month ago. After that, the cow was sentenced to three years in prison.