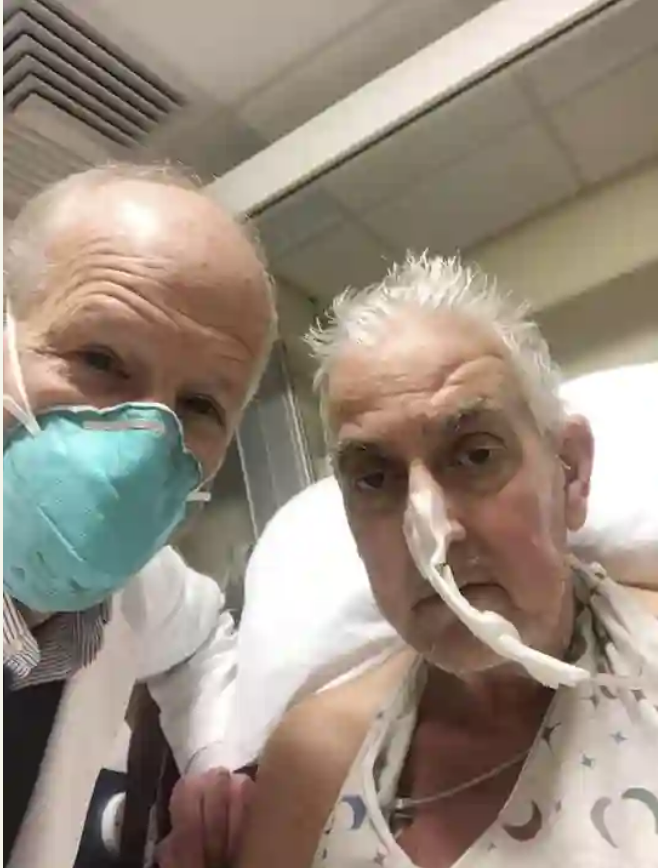 Surgeons successfully implanted the heart of a genetically modified pig into a human patient in a first-of-its-kind operation, saving his life after he had previously been ruled ineligible for a traditional heart transplant.

David Bennett Sr., of Maryland, was safely in recovery from the procedure on Monday, where his doctors from the University of Maryland Medical center have been monitoring his condition.

“It creates the pulse, it creates the pressure, it is his heart,” Dr. Bartley Griffith, the director of the cardiac transplant program at the medical center, told The New York Times. “It’s working and it looks normal. We are thrilled, but we don’t know what tomorrow will bring us. This has never been done before.” 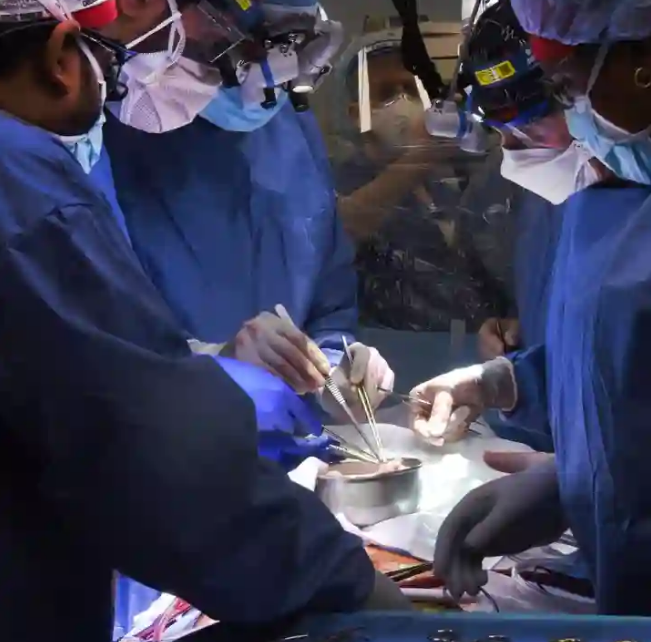 According to UMD, this is the first time a genetically modified animal heart has been transplanted into a human body without rejection.

“It was either die or do this transplant. I want to live. I know it’s a shot in the dark, but it’s my last choice,” Mr Bennett said of the procedure in a statement. “I look forward to getting out of bed after I recover.”

Before the treatment, the 57-year-old had been in the hospital for weeks with a life-threatening heart arrhythmia, with just a heart-lung bypass machine keeping him alive before the procedure . His earlier surgery had involved implanting a pig valve into his heart, but the procedure scheduled for January would take things to a whole new level.

According to the doctor who performed the procedure, which was done on Friday with emergency approval from the Food and Drug Administration, it could pave the way for more organ access in the future.

“This was a breakthrough surgery and brings us one step closer to solving the organ shortage crisis. There are simply not enough donor human hearts available to meet the long list of potential recipients,” said Dr Bartley P Griffith in a statement. 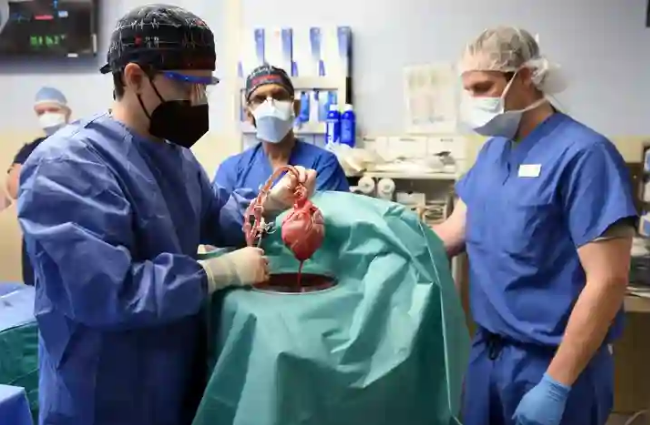 In the United States, roughly, around 110,00 people are waiting for organ transplants, and more than 6,000 people die each year while waiting to be matched with an organ donor and brought in for surgery.

Doctors have attempted so-called “xenotransplants” of animal organs into human bodies since the 1980s, but trials featuring entire have largely eased since the case of Stephanie Fae Beauclair, a baby who died a month after receiving a baboon heart to cure a fatal heart condition. Pig heart valves, similar to those in humans, have been used successfully for transplants.

A regenerative medicine company called Revivicor supplied the pig heart for the procedure, using a combination of years of breeding and genetic editing to produce a suitable donor, a 240-pound male standard pig.

The company edited out three genes in the pig’s DNA that would’ve caused a human body to reject the organ, while adding in six human genes that would cause the heart to be accepted.

Once the heart was harvested, it was kept in a special box that supplied it with nutrients and hormones.

Researchers had previously tried using pig hearts in baboons, and were able to keep them alive for months on end, honing which genes played key roles in preventing bodies from rejecting organs.