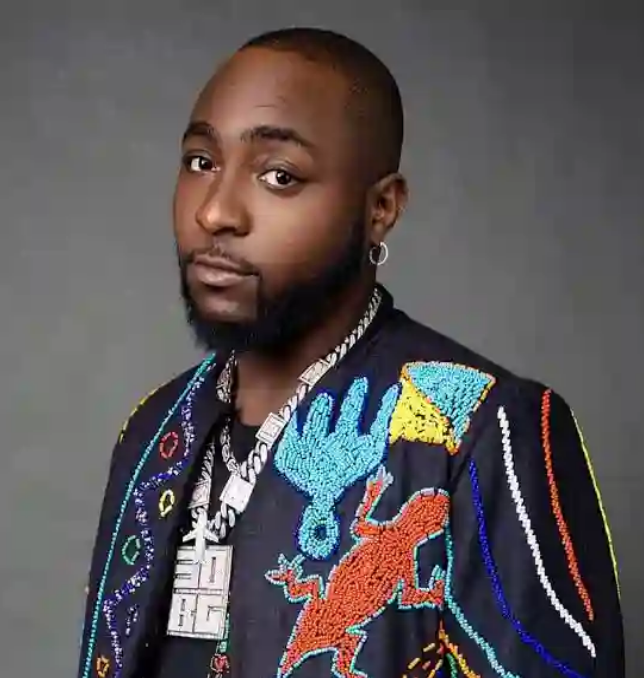 Davido has hit back at a fan who left a comment on his post, questioning his composure.

The singer featured on the official FIFA World Cup 2022 soundtrack and performed alongside other artists at the 2022 World Cup final draw on Friday, April 1.

A follower commented, asking Davido why he was “panicking” after his performance.

Davido responded: “Panic? I made over a million dollars today. How was your day?” 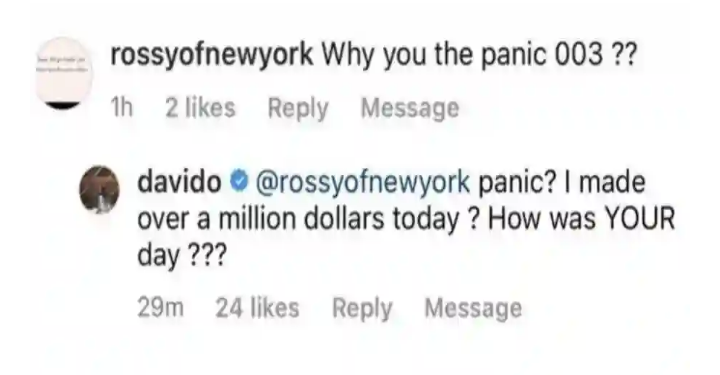