This comes amidst the public display of affection with his third baby mama, Chioma Rowland, with whom he hinted at tying the knot before the year runs out.

In a recent development, the singer and the mother of his daughter, Hailey Adeleke, mutually unfollowed one another on the image-sharing platform, Instagram.

It would be recalled that Davido once unfollowed Chioma for months which stirred rumors of separation before the duo bounced back even better like never been seen before. 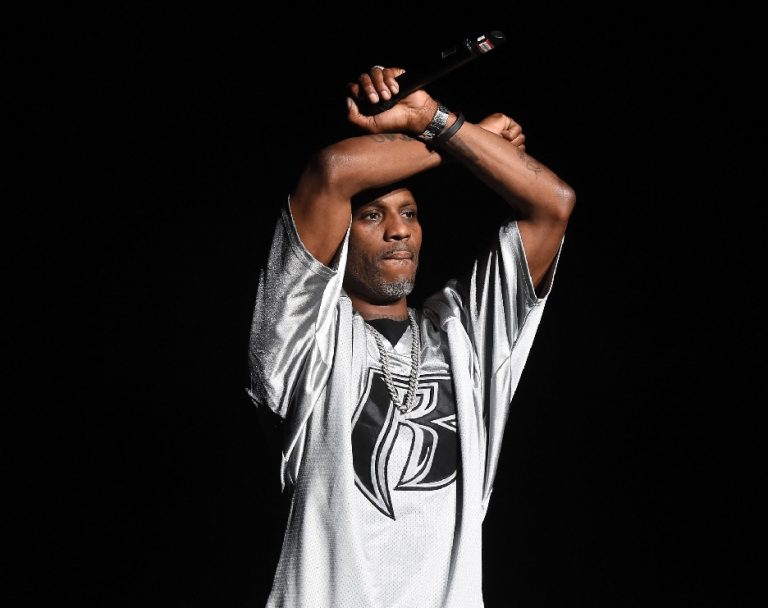 DOWNLOAD MP3THROWBACK TO WHEN IT LOOKED LIKE THE “WHOLE WORLD” WENT TO A DMX CONCERT. You already know its DMX when you hear the phrase… 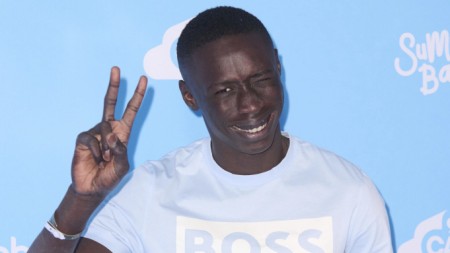 DOWNLOAD MP3Khaby Lame has quickly become one of the most sought-out acts on social media. Now, a recent report from Forbes is detailing the big… 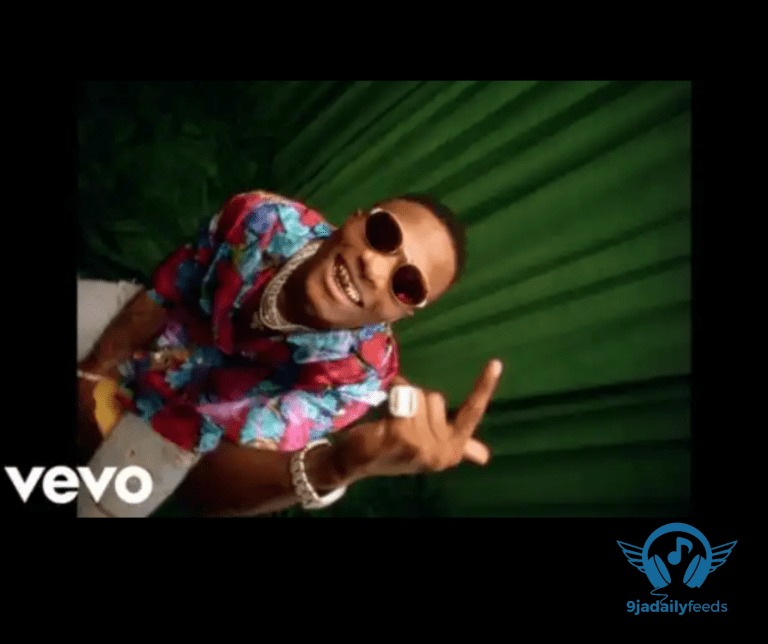 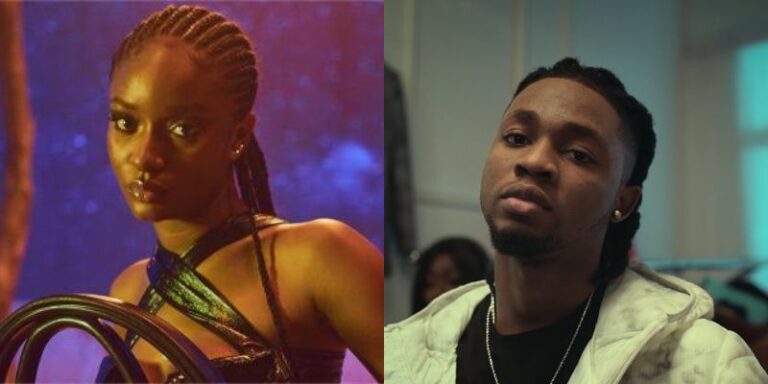 DOWNLOAD MP3Mavin Records Celestial being, Ayra Starr jumps on ‘Damn‘ instrumental by Omah Lay to dish out a magical version of the hit track. The special…