The singer makes his first performance today, the 18th of December 2022 after weeks away from the public’s reach; the same day he returned to social media to roll out photos with his wife, Chioma.

Davido, who was one of three artists behind the FIFA World Cup soundtrack, performed moments before the kick-off of the final match between Argentina and France.

Along with Trinidad Cardona and Aisha, O.B.O performed the official World Cup soundtrack “Hayya Hayya” in the stadium in Doha. 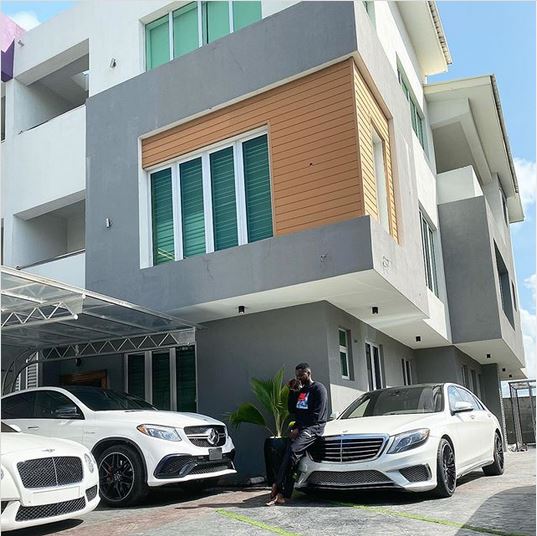 DOWNLOAD MP3Apparently, Nigerian singer, Kizz Daniel is living his best life at the moment and he has just proven this again online. The Woju singer… 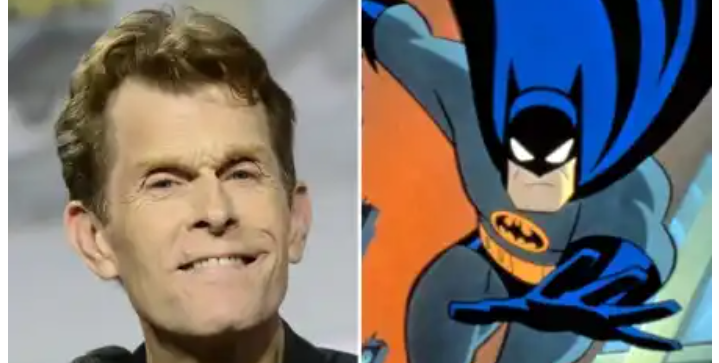 DOWNLOAD MP3Kevin Conroy, best known for his role as Batman in Warner Bros.’ long-running television series “Batman: The Animated Series,” has died after a brief… 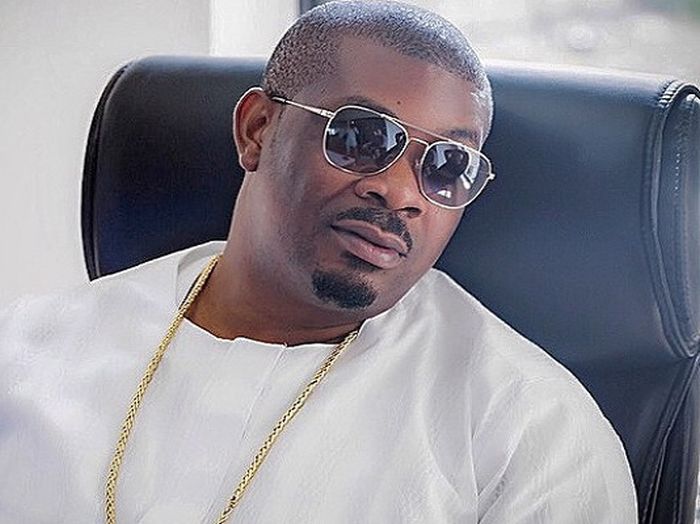 DOWNLOAD MP3Don Jazzy has come to the defense of the 2020 BBnaija housemate, Erica after she was slut-shamed for having an intimate session with fellow… 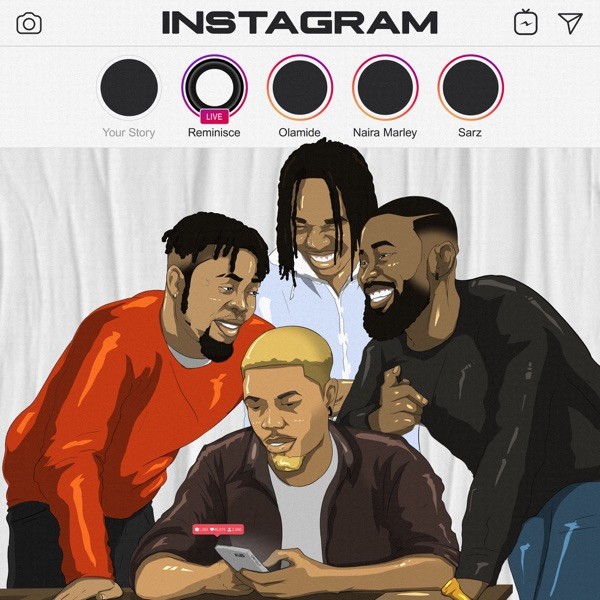 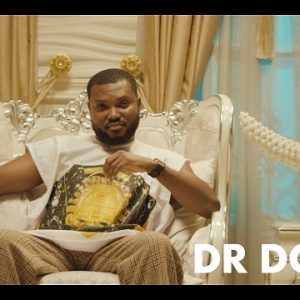 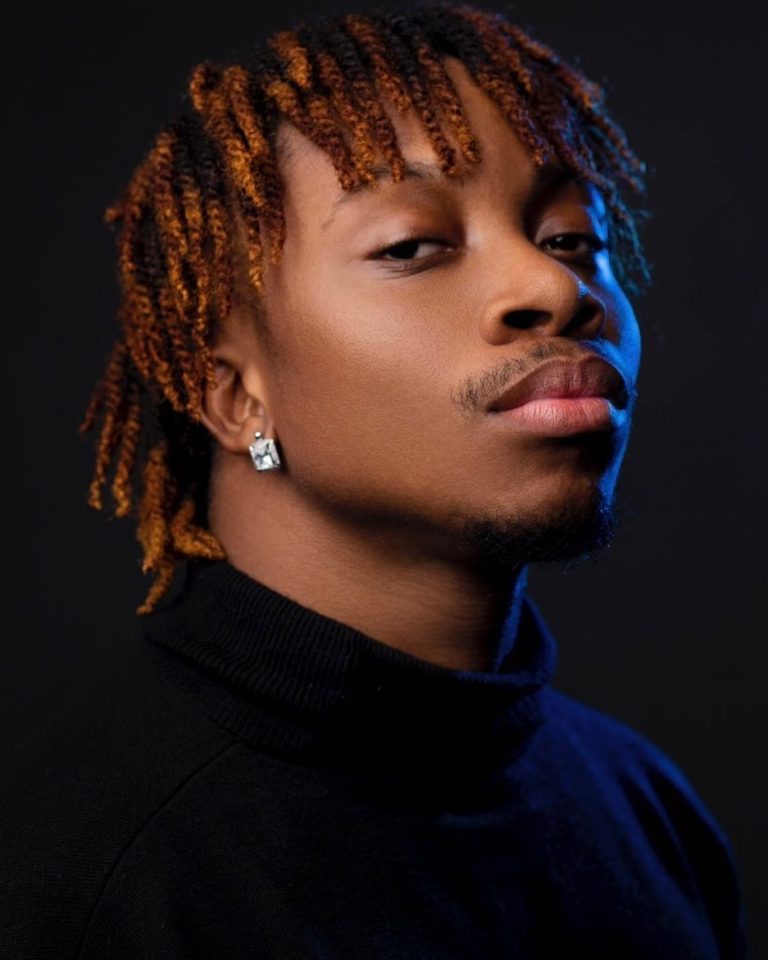