Nollywood actress, Bimpe Oyebade, clears the air over photos with his colleague

Yoruba Nollywood is undoubtedly one of the most crucial entertainment division in the Nigerian movie industry. The practitioners describes it as the home of tradition and culture.

In twilight, the female actress (Identified as Bimpe Oyebade) clears the air over a photo log she publicised. However, the starlet appeared in the picture as a new lady to Lateef Adedimeji. 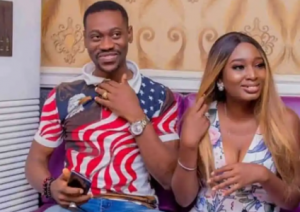 This strucked many with bewilderment. Though, the world showed them love and support by sending congratulatory messages. As a result, other majors in the Yoruba fim making industry also took to the media to wish them well.

The entertainment world is one of the most uncertain spheres. For instance, a public figure can be reported dead and in a subsequent publication claim continuous existence. To clarify, there was no real thing wrong with the celebrity in the first place.

To start with, Bimpe and Adedimeji were fine with the comments on their photos. The duo didn’t deem it fit to start up a clarification. It has been some days since the picture was logged. Bimpe and Adedimeji just found that right time to talk their way out of the supposed wedlock. 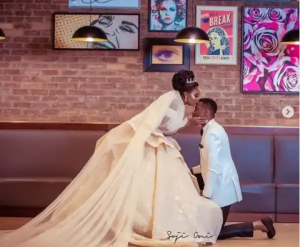 The question is, why did they take so much time to build their oration?

Bimpe employed the media for clarity. She said: Firstly, Adedimeji is my bossom friend. He is just one of those person I can’t trade for luxuries. Secondly, the photos are no real thing. It’s just a split of our coming movie. It’s titled resentment. In closure, I need to make it clear that we are not married. We are just buddies. 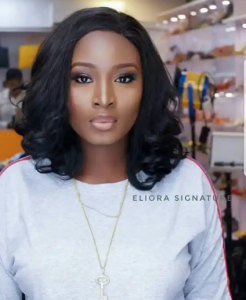 The above information ended with a smile emoji. 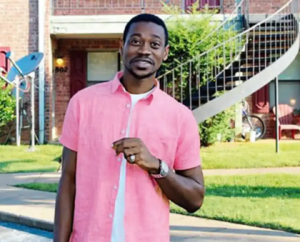 That is the lot we have gathered. Bimpe and Adedimeji are not married. You see what I was saying about uncertainty in the entertainment industry.

By the way, did you gain value?

Academic staff union of Universities (ASUU) questions UNILAG authorities over the laying off of Dr. Ogundipe As many are yet to find out the reality […]

A mild drama unfolded during the trial of alleged kidnap kingpin, Chukwudimeme Onwuamadike (alias Evans), before an Ikeja High Court, when the judge, Justice Hakeem […]

A Cameroonian commercial sex worker has been repatriated to her Country over lack of valid documents. The Commissioner of Police in Cross River State, CP […]

Kaduna Gov, El-rufai, Reveals Those Inciting Violence In His Domain

The Governor of Kaduna State, Nasir El-Rufai has revealed those inciting wanton violence in his domain. Governor El-Rufai who was speaking at the state’s Government […]