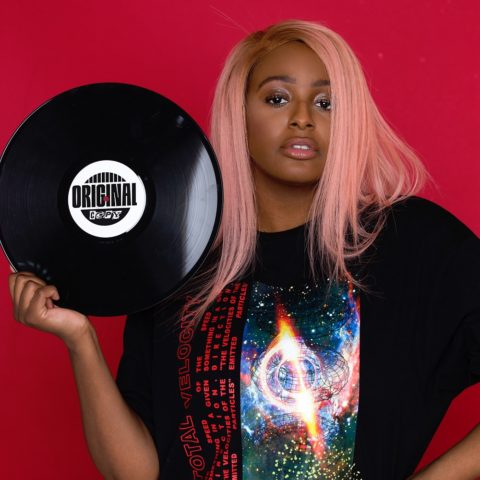 Famous media celebrity and daughter of Nigerian Billionaire- Femi Otedola, Florence Otedola popularly known as DJ Cuppy, has opened up on the kind of lifestyle she leads.

The Disc Jockey in an interview spoke about how her rich background did not make her live a happier life since she was a kid. Cuppy expressed that she prefers crying in a Ferrari than on a bicycle. Her fans and trolls alike have reacted to her statement online.

In the interview, where DJ Cuppy was featured in a chat session with Patricia Bright gave her thoughts and experiences about her lifestyle and what life as the daughter of a Billionaire felt like. DJ Cuppy also noted that she had always been a press and media personality as the daughter of a successful Billionaire, Businessman, and owner of a conglomerate, Femi Otedola.

DJ Cuppy also mentioned that she was sometimes booked for events by different organizations and persons, who hoped that her father would grace their meetings with his appearance. “Though they were sometimes disappointed, I felt I was in his shadow “, she noted.

Cuppy was also said that she wished to leave a bigger legacy than her father did, but she replied that she had no idea of that. When Cuppy was asked if being a rich kid defined who she was as a person, and if it made her happier, she replied that being a rich kid did not really define who she was. Relatedly, she consented to the fact that crying in a Ferrari was easier and even than on a bicycle.