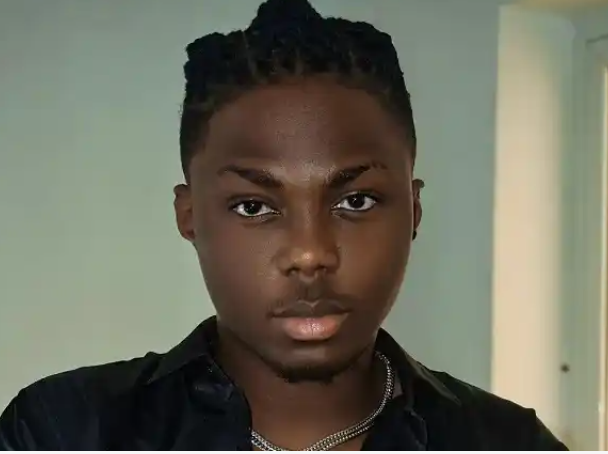 Don Jazzy, the CEO of Mavin Records, has announced the signing of a new artist to the record label.

Don Jazzy unveiled Bayanni, the music label’s newest member, in a video posted on his Instagram page on Tuesday.

The video, which takes the form of a skit starring Sabinus and Brain Jotter, depicts Bayanni’s incubation process prior to signing with the label.

“It’s that time again when we bring you another young talent from the Mavin Academy. Meet Bayanni, he has gone through several defining moments and is ready to be unveiled to the world,” he wrote.

A post shared by ITS DON JAZZY AGAIN (@donjazzy)

In a subsequent video, the new Mavin Records artiste can be seen singing the remix of Fireboy’s hit single, “Peru.”

Bayanni also shared the same video on his Instagram page, thanking the music executive for the “life-changing opportunity.”

He also revealed that he has been associated with the record label since 2019 after receiving a direct message from Don Jazzy.

Bayanni joins the likes of Magixx, Rema, Ayra Starr, and Crayon on the Mavin Records roaster.