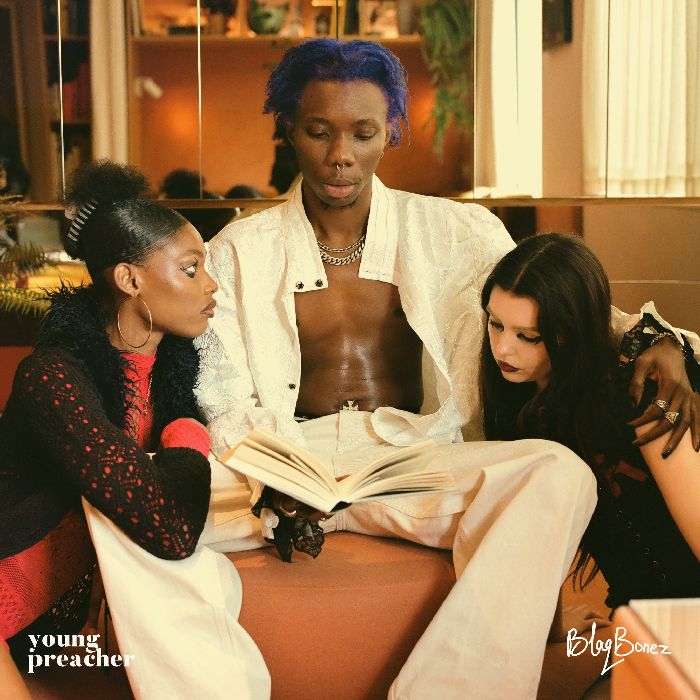 Mecurial Chocolate City talent Blaqbonez is ending the year on a bright note with the release of his sophomore album “Young Preacher” which serves as a follow up to ‘Sex Over Love’ album.

The 14- track release, derives its title from Blaqbonez unwavering desire to speak his truth, as he champions the position that the current definition of love especially in relationships is limiting and sets a standard that ultimately cannot be reached. As a result, he welcomes the idea of open relationships and the non-traditional way of expressing love, a narrative he divulges into throughout Young Preacher. 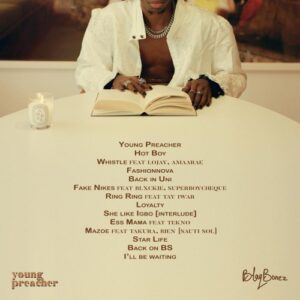 The project opens with title track that sees Blaqbonez smooth, powerful flow take the center stage and the rest of the album follows through maintaining the center theme of the project. It also house his latest hit song, ‘Back In Uni‘.

Young Preacher is a testament to Blaqbonez being one of Nigeria’s biggest musical stars as it hits Number 1 on Apple Music NG in less than 24 hours after release. This project is another irresistible album to cement his status. 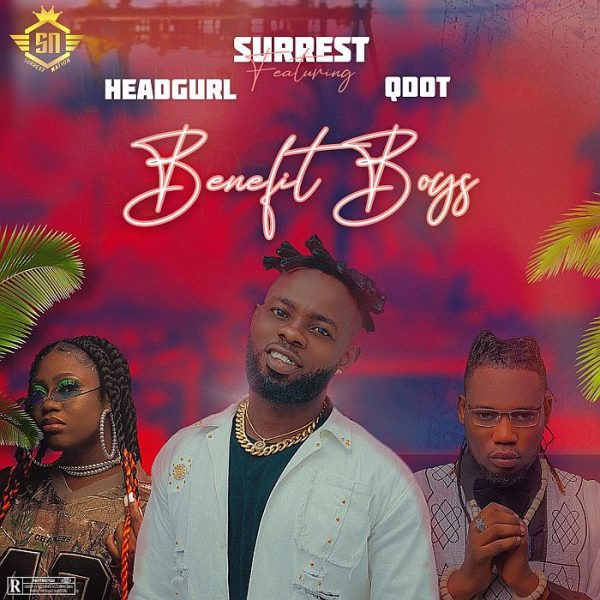 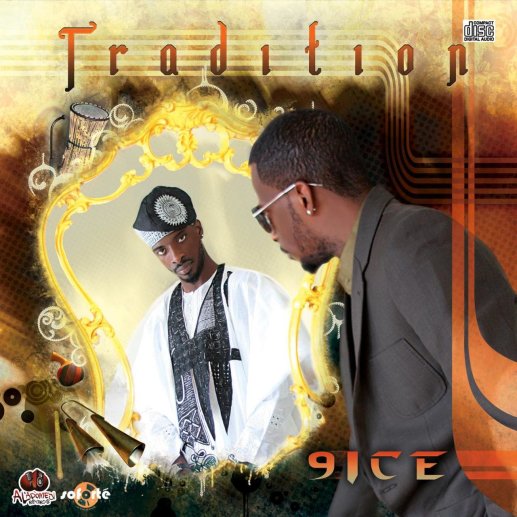 DOWNLOAD MP3Yoruba / Afropop act 9ice has come through with another hit single titled “No Be Mistake” pulled from his Album Tradition. Enjoy.DOWNLOAD MP3 https://9jadailyfeeds.com.ng/wp-content/uploads/2021/10/9ice_-_No_Be_Mistake.mp3…