Music businessman Chiori Daniel Cole, aka Mansa Cole, recently made his artiste debut to a legion of teeming fans and the industry that welcomed his sound with very open arms. Having basked from that reception, he’s comeback with a brand new single “HERO” featuring a self-acclaimed Afro-genius, Molazzi.

Mansa Cole’s latest record “HERO” is a mood musical with themes bordering on affectionate desires. It features the slick vocals of the sonorous Afro-genius, Molazzi. On the record, you can hear a female subject being extolled for her super fine qualities and at the same time showered with encomiums for possessing an incredible feminine prowess. Listeners will be easily carried along by the song’s mid-tempo instrumentation and the brisk length is an additional value for replay.

Before Mansa Cole delved into his music artisanship side, he was already famed for his work in executive business affairs and talent management with Achievas Entertainment. He can be credited for executing some of the biggest music live shows for firebrand talents including Olamide, Kizz Daniel, Davido, Zlatan, Patoranking, Wizkid, 2Baba, Bnxn fka Buju, and Burna Boy as well as producing some of Nollywood’s top grossing films of which one “THE ISLAND” is currently showing on “AMAZON PRIME” and previously on Netflix.

Mansa Cole will not relent in his efforts in helping many young and upcoming stars actualize their dreams, and it is such a thrill to see him use his career not for personal gain but in service to humanity.

What’s more, you wouldn’t want to miss this wonderful work of art for anything.

Indistinguishably, If you appreciate good tunes, this interesting masterpiece will undoubtedly find a place in your music collection. 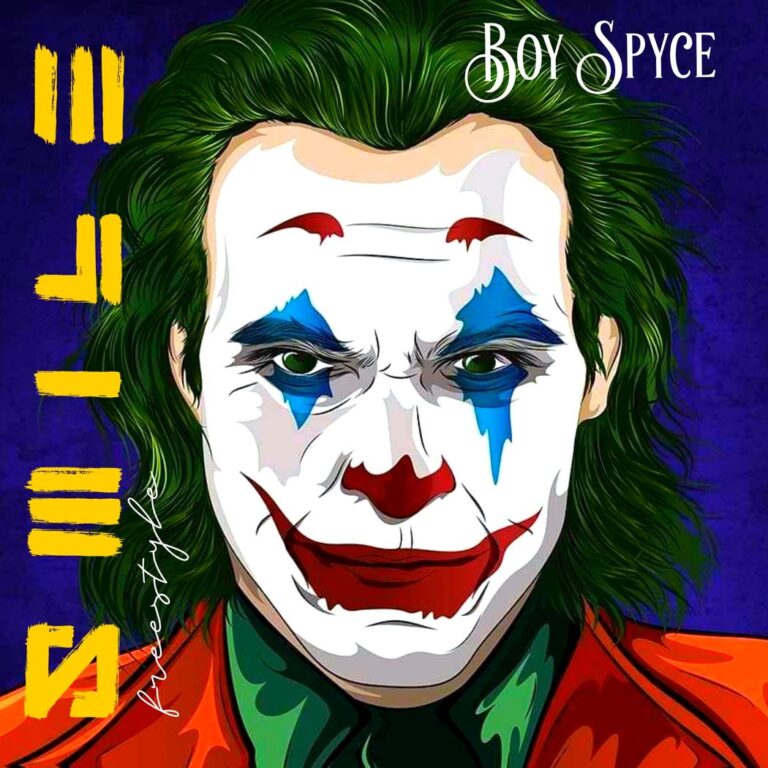 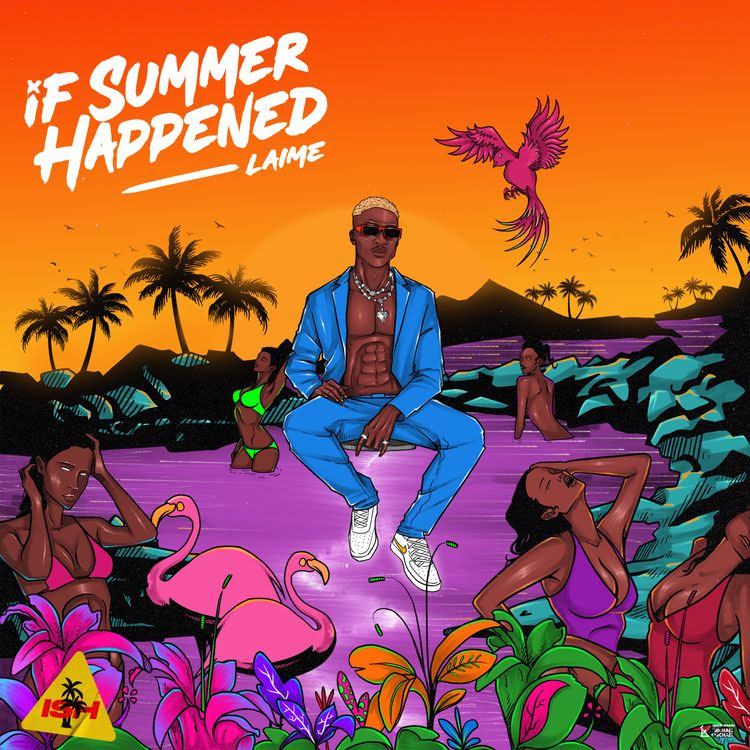 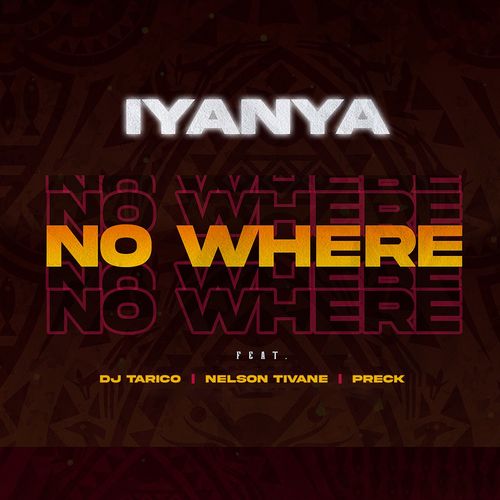 DOWNLOAD MP3Nigerian singer, Iyanya links up with DJ Tarico, Nelson Tivane & Preck for his latest single titled “No Where“, released under MMMG after returning to his old… 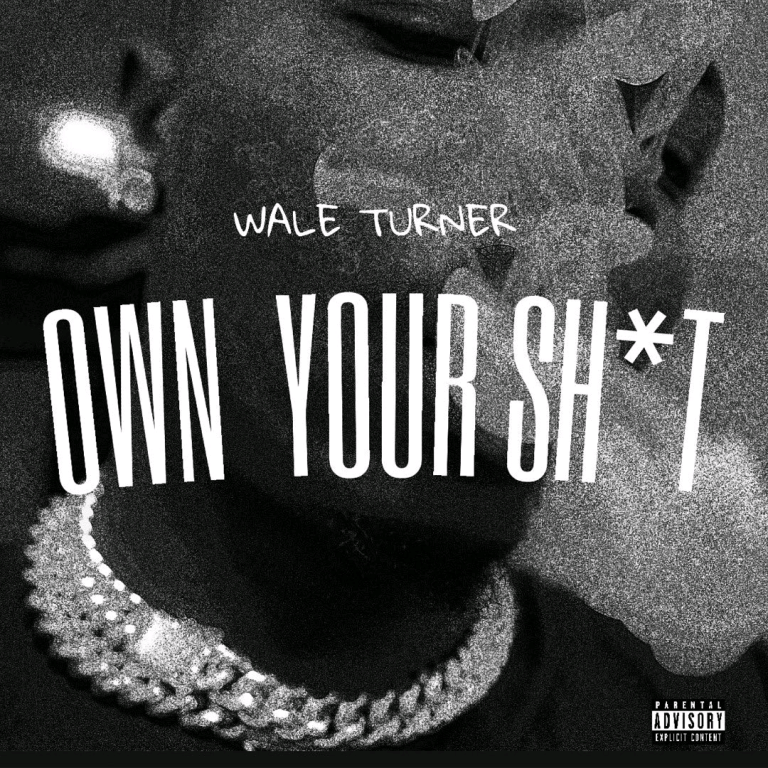 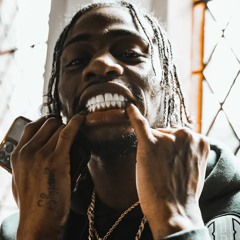 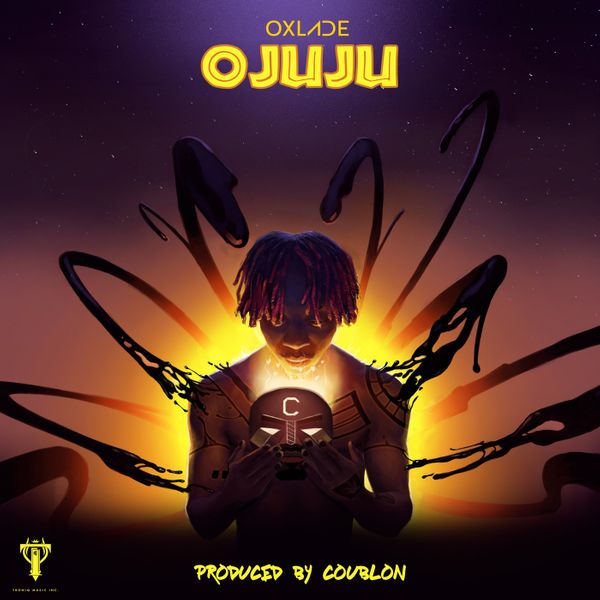