Nigerian singer, Olamide teams up with an American publishing and distribution company, Empire, to deliver this brand new single titled “Wound Someone”.

The song was taken off their newly released 15-track album titled “Where We Come From, Vol. 01”.

This new banging track was produced by Ezkeez Productions. 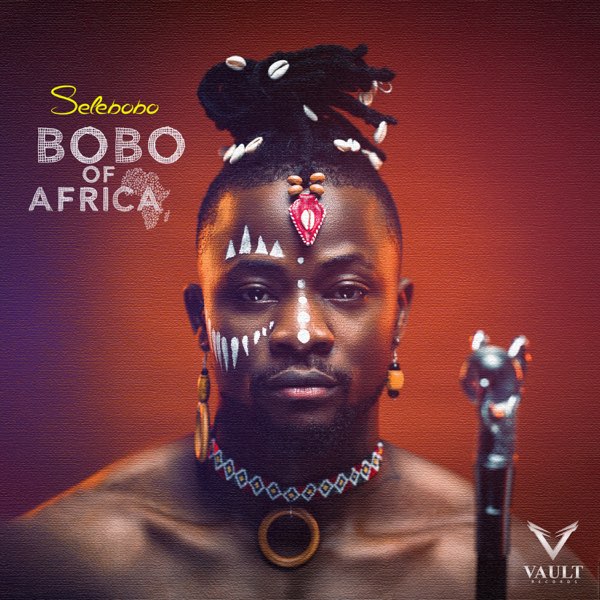 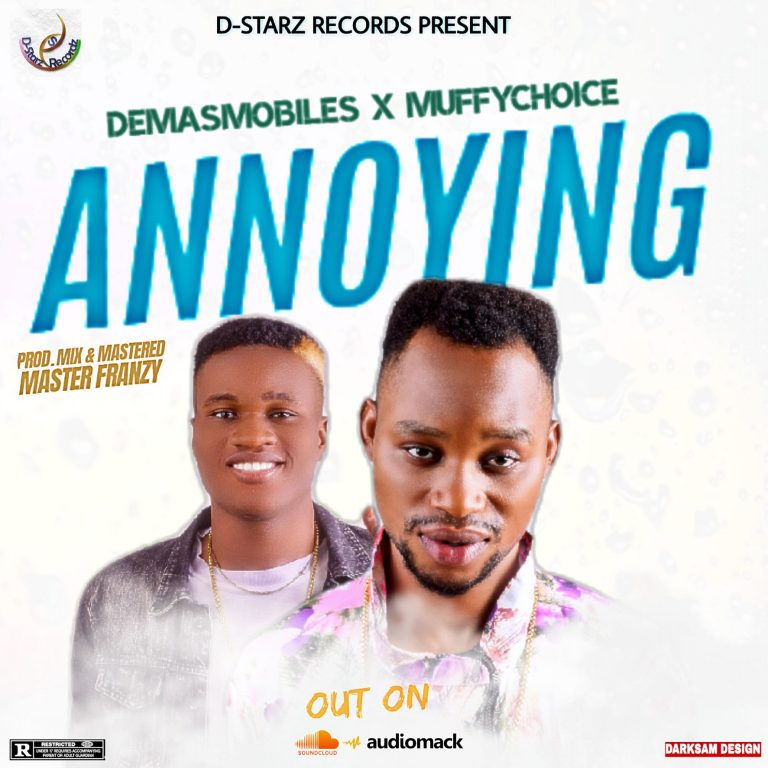 DOWNLOAD MP3D-starz records presents yet another hot and massive banger from Demasmobiles tagged “Annoying”. He features Muffychoice to spice up the jam for this year… 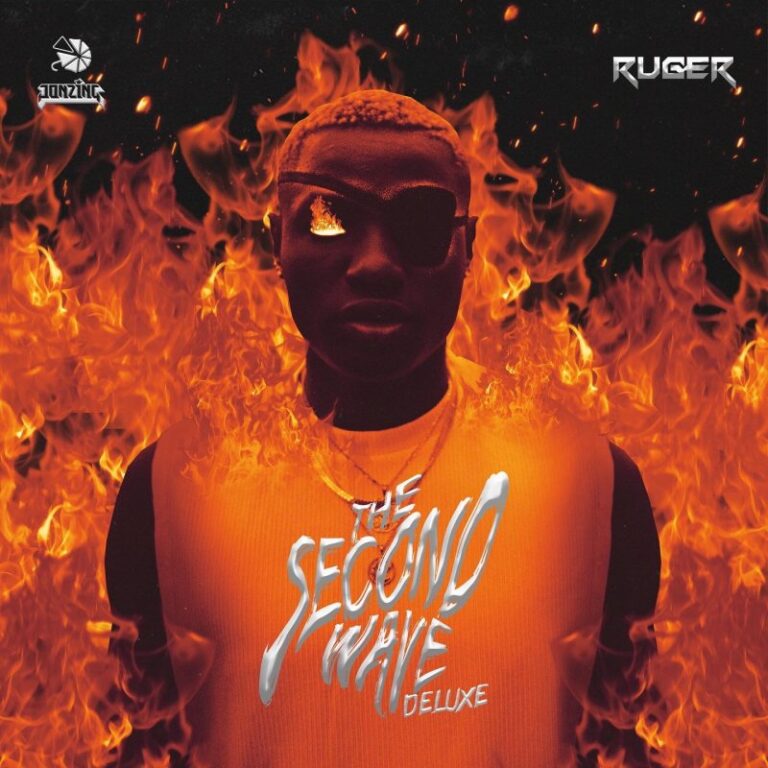 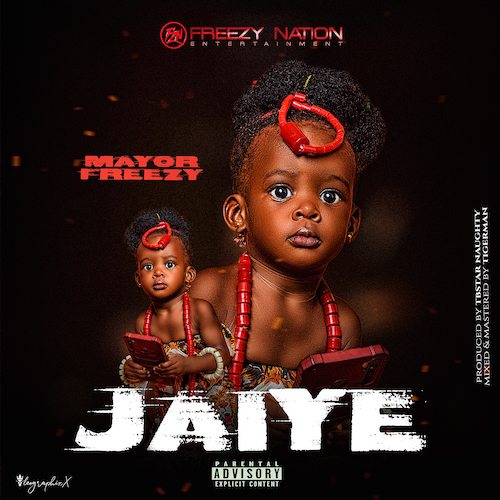