Port-Harcourt singer and exceptional reality vocalist, Wizard Chan has come forth with a brand new studio record for us which is called, “Earth Song.”

The studio number “Earth Song” comes with a different feel that would blow one’s mind without a doubt. Wizard Chan who is known with the full name Fuayefika Maxwell has us reminiscing to what life has to offer. His sleek bars and the instrumental was all flowing in the same direction with a lot of messages passed to his ardent audiences.

On releasing the song, Wizard Chan noted: “A song that brings one back to one’s roots and identified culture while fusing oneself with the beauty of the universe. Earth song takes advantage of the dark not as a negative phenomena but as a beautiful aura to be soulfully reckoned with.”

Moreover, this isn’t the first time we’ve seen a hit song from the sensational recording act where he also released a fine song named “Miss You” alongside Thousand Voice few months ago. Finally, music production was swiftly handled and made catchy by talented sound engineer, Pumba Mix.

Then I smoke some trees

Then I meditate with the Almighty

I have messed up but I can still breathe

Another day to sin

Lord have mercy I’m on my knees

Cuz a man must sin

I live in a world of looming danger

Where the evil is always winning

And the good they live in prayers

Listen to “Earth Song” by Wizard Chan below. 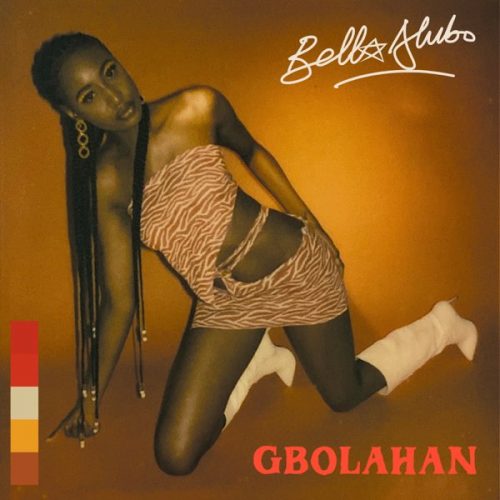