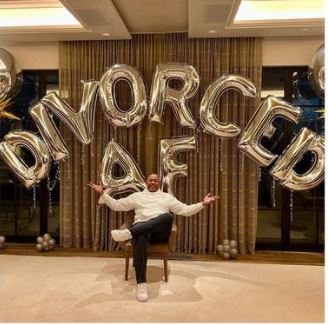 Dr. Dre, an American Entertainer and Music Producer celebrated his divorce, 21 years after ending his marriage on Thursday, 9th December.

Breyon Prescott, a friend of Dr. Dre, made a post of the artist, which pictured him with balloons and the word “Divorce.

Dr. Dre’s ex-wife, Nicole Young had demanded a divorce in December 2020. However, she was in a legal battle with Dr. Dre, where she claimed to be a repository to half of the $1 Billion estate owned by her Ex-husband.

The two were declared single by a family court in April 2021. 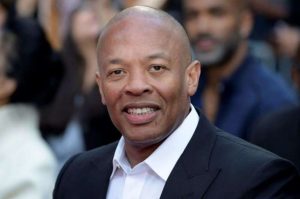 Do you find 9jadailyfeeds useful? Click here to give us five stars rating!
Tags: Dr. Dre