According to the EFCC, preliminary investigations showed that the suspects allegedly stole funds from some dormant accounts in a branch of an old-generation bank in Enugu.

”The stolen funds were transferred from the dormant accounts to various beneficiaries, with the principal beneficiary already identified by the EFCC.”the statement read

The antigraft agency says the suspects will be charged to court as soon as investigations are concluded. 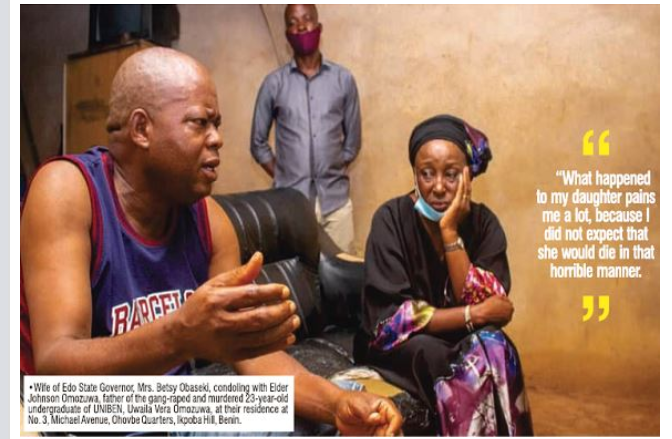 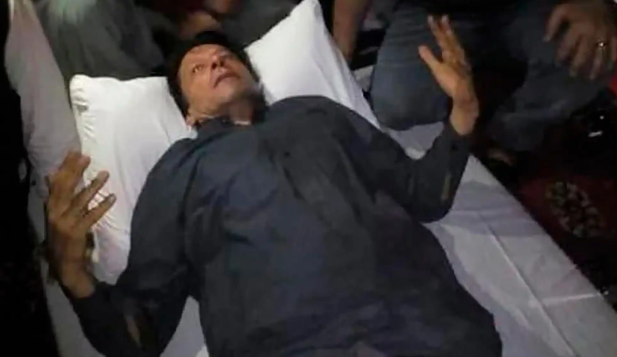 DOWNLOAD MP3While Mr Khan, 70, was giving a speech to supporters at a rally in Wazirabad, Punjab province, a gunman opened fire, injuring him and… 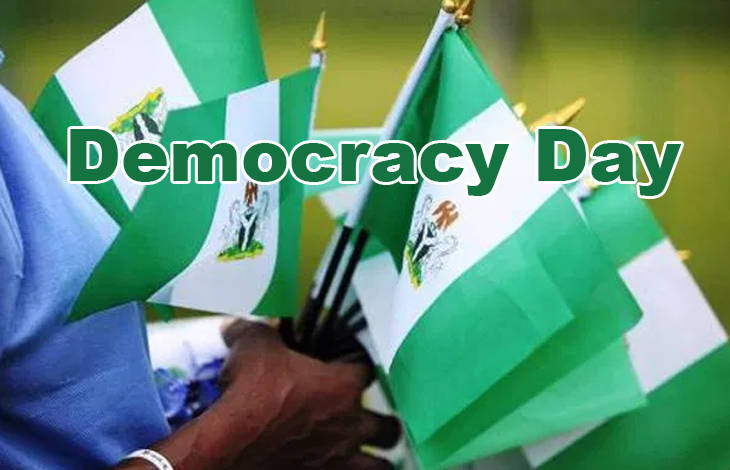 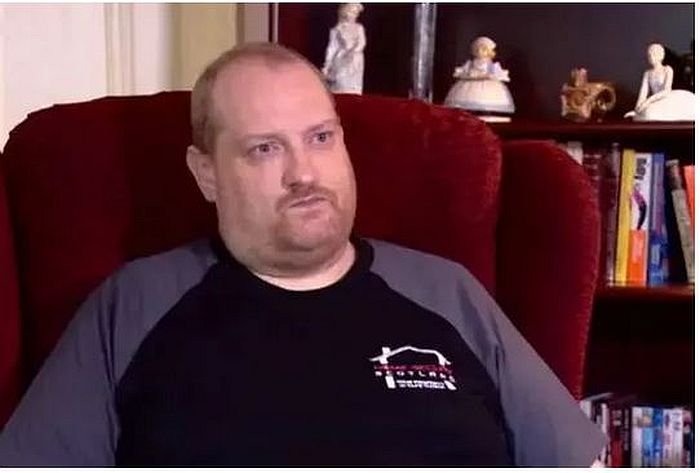 DOWNLOAD MP3A man who battled coronavirus left the hospital to find he was the only survivor left from his household. A Scottish man suffered one… DOWNLOAD MP3Pierre-Emerick Aubameyang is already eyeing a move away from Chelsea and has began talks over a sensational transfer next summer, according to reports. Chelsea… 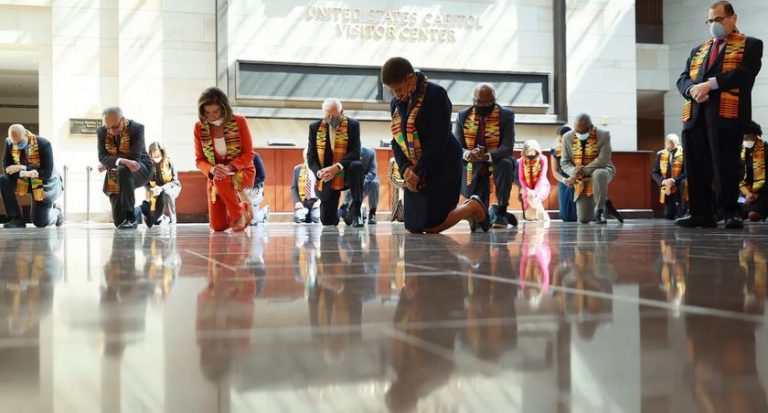