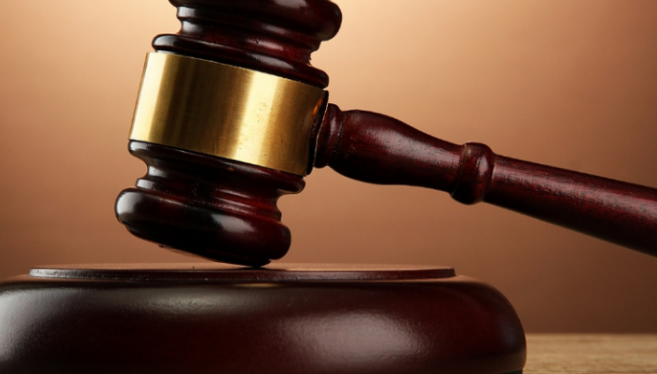 The ekiti herdsman by name, Muhammadu Abubakar, a 32-year-old herder, was sentenced to life in prison by an Ekiti State High Court in Ado Ekiti on Tuesday for attempted murder.

Abubakar was charged with two charges of attempted murder and unlawful possession of firearms, and he was found guilty on both counts.

“On April 9, 2019, at Aba Cotonou, Omu Ekiti, in the Oye Local Government Area of Ekiti State, the defendant attempted to murder one Chief Samuel Amaa and others,” according to the accusation. On the same day, a rifle and ammo were discovered in his possession.”

“He was later overpowered by residents while trying to escape, following which he was handed over to the police.”

Exhibits tendered included a gun, live cartridges and statements among others.

The judge, Justice Adekunle Adeleye, in his verdict, stated, “The defendant is found guilty as charged. On count one, he is sentenced to life imprisonment, and 10 years imprisonment on count two.”