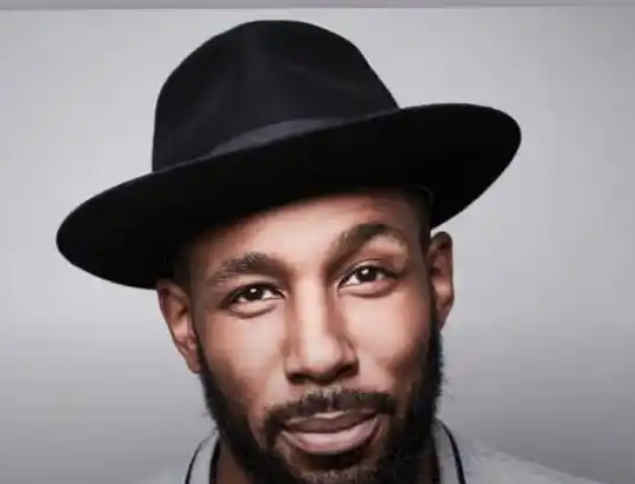 Stephen Boss a.k.a DJ tWitch a former disc jockey and co-producer of the Ellen DeGeneres TV show, has died at the age of 40.

Allison Holker, Boss’s wife, reported to a Los Angeles police station on Tuesday that the disc jockey had left home without his vehicle, which she claimed was unusual.

Following that, paramedics were called to a medical emergency at a hotel in Los Angeles, where Stephen was later found dead from an apparent self-inflicted gunshot wound, according to TMZ.

The celebrity dancer appeared on the Ellen show from 2014 until May 2022, when it was cancelled.

He also acted in the popular dance movie franchise, ‘Step Up’, where he played the role of Jason.

Holker described the deceased as the best husband and father to their three children in a statement shared with TMZ.

“Stephen lit up every room he stepped into. He valued family, friends and community above all else and leading with love and light was everything to him,” she said.

She added, “He was the backbone of our family, the best husband and father, and an inspiration to his fans. To say he left a legacy would be an understatement, and his positive impact will continue to be felt. I am certain there won’t be a day that goes by that we won’t honor his memory. Stephen, we love you, we miss you.”

Holker, who is also a dancer promised her late husband that, she will “always save the last dance” for him. 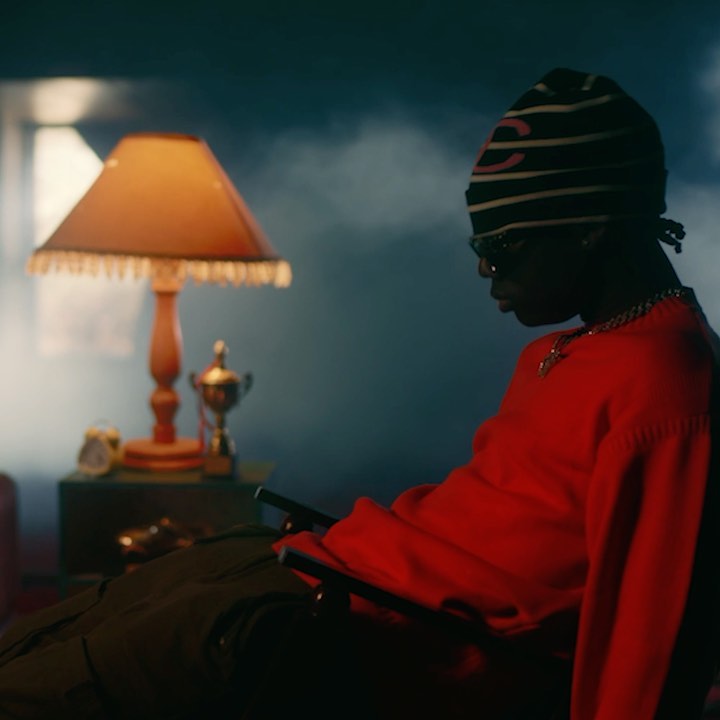 DOWNLOAD MP3Rema blesses our screen with the official music video of one of his latest singles tagged “Woman” after a long wait. Not too long… 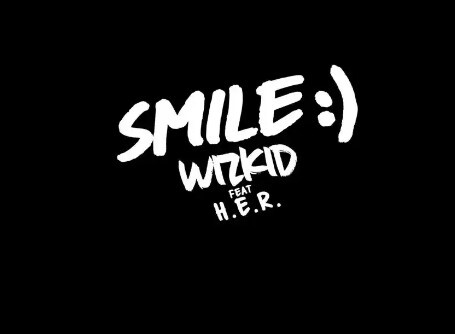 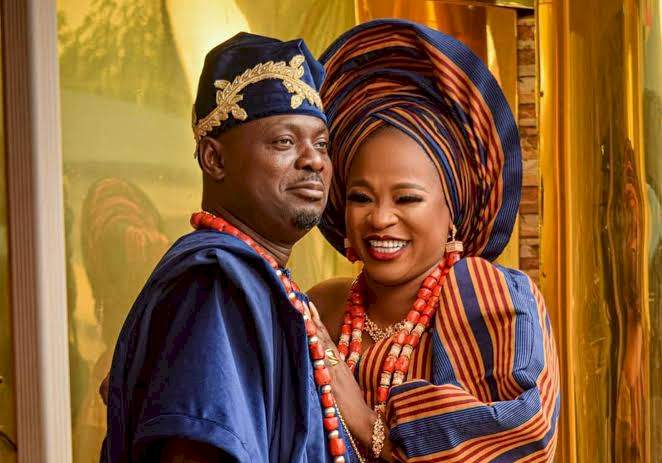 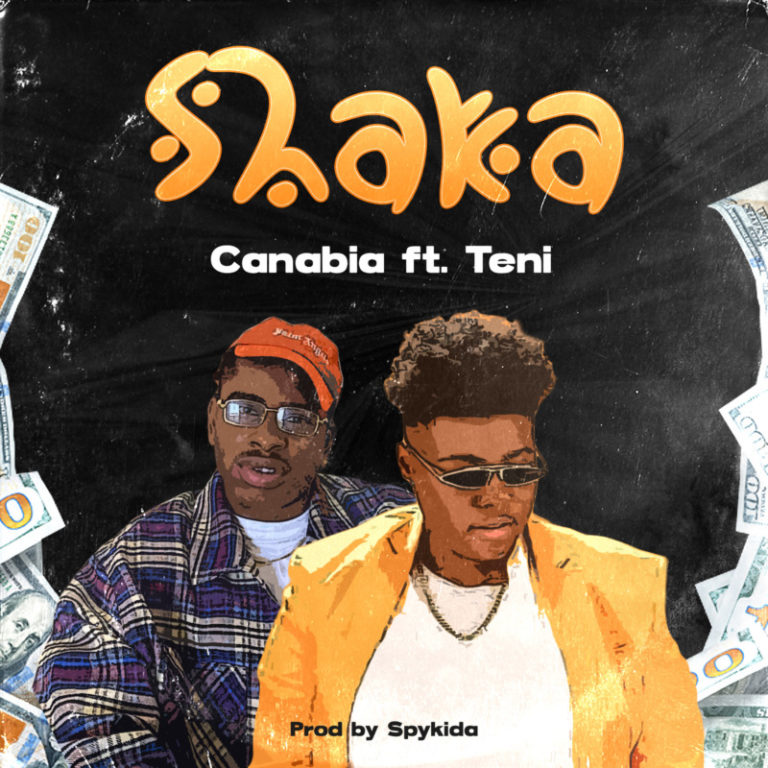 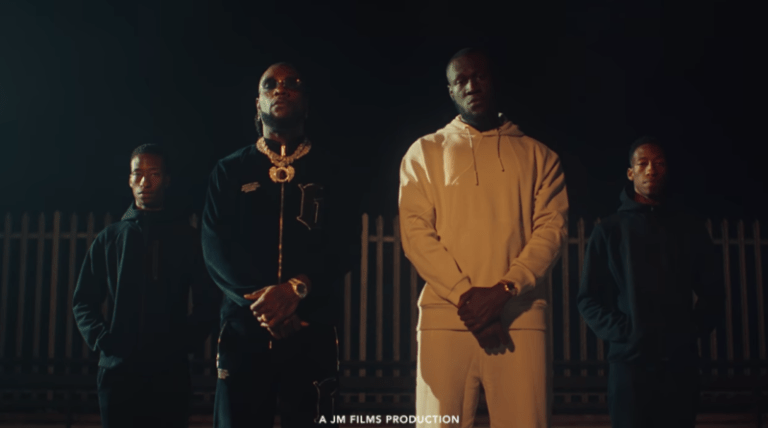 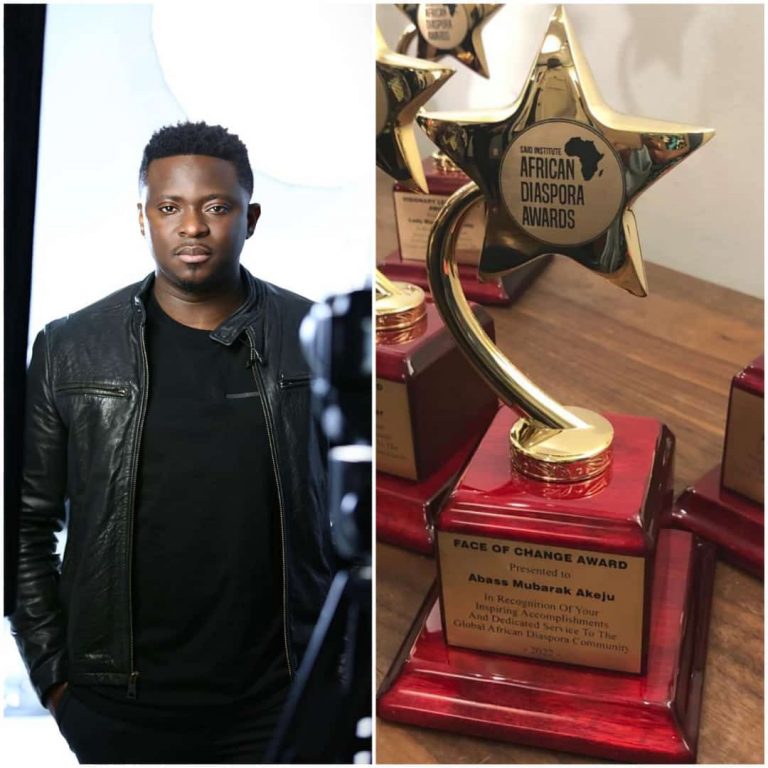