In an apparent confirmation on Friday, the co-founder of Tesla and SpaceX tweeted “the bird is freed”.

The $44billion purchase of the influential social media platform was first announced in late April.

But the following months witnessed disagreements which threatened the sale and take over.

The then-Twitter management filed a lawsuit accusing Musk of trying to go back on the terms of agreement.

Co-founder Biz Stone thanked the trio for their “collective contribution” to the business.

Agrawal and Segal were escorted out of Twitter’s San Francisco headquarters after the deal closed, according to Reuters. 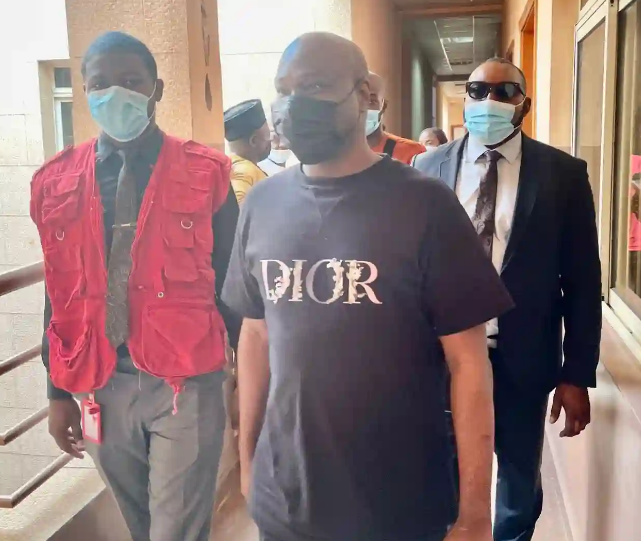 DOWNLOAD MP3Ismaila Mustapha aka Mompha, a Nigerian businessman, was arraigned in court this on, January 12, 2022. Mompha was charged with money laundering and the… 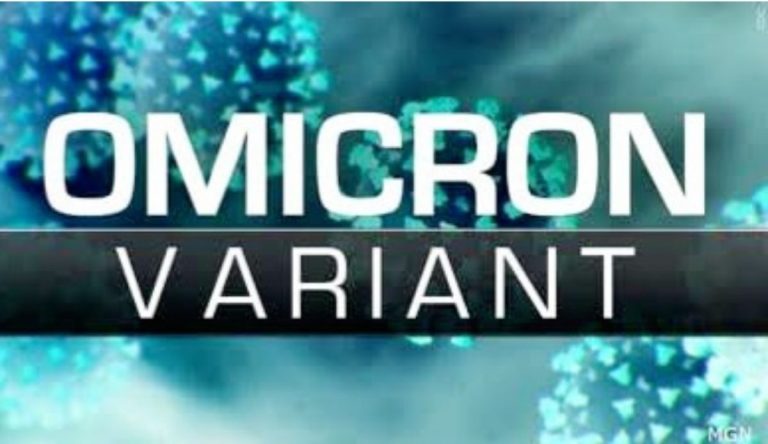 DOWNLOAD MP3On Saturday, Britain confirmed its first two cases of the new COVID-19 variant called Omicron, these cases were both linked to travel from southern… DOWNLOAD MP3Operatives of the National Drug Law Enforcement Agency, NDLEA, have busted a major warehouse in a secluded estate in the Ikorodu area of Lagos… 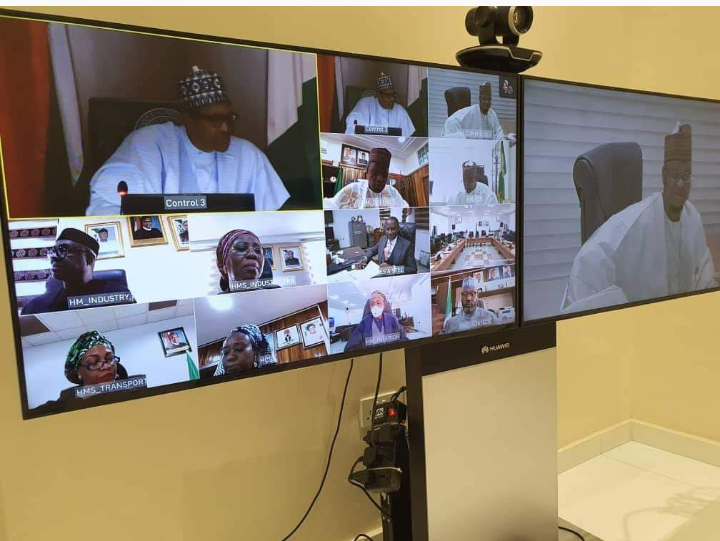