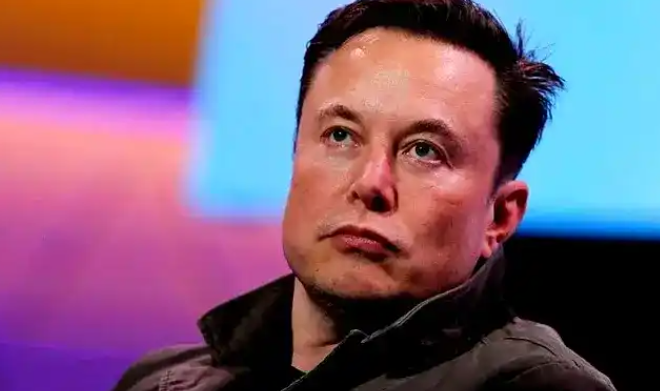 Elon Musk, the world’s richest man, has made a joke out of Manchester United’s current situation, saying he will buy the club.

Five hours later, he claimed, “No, this is a long-running Twitter joke.” I’m not going buying any sports teams.

He goes on to say that if he could buy any team, it would be Manchester United.

As a child, Musk’s favorite team was Manchester United, according to him.

He also stated that despite the popularity of the move, he will not purchase Coca-Cola in order to reintroduce cocaine into it.

For the first few hours of his “joke,” the tweet made many United fans happy, as they are tired of the current owners, The Glazers family.

This isn’t the first time the owner of Tesla, inc is making jokes about buying something that he doesn’t want to invest in.

Musk was close to buying twitter but backed out at the last minute and is trying to discontinue the deal of $44 billion.