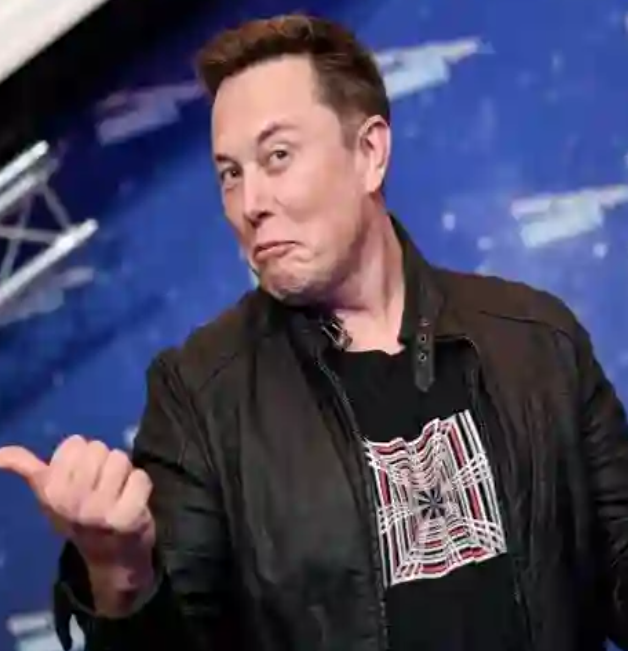 Elon Musk has formally withdrawn his $44 billion bid for Twitter.

In a new SEC filing on Friday, July 8, Twitter shared a letter from Elon Musk’s legal team expressing dissatisfaction with the company’s provided information about the level of “spam and fake accounts” on its service.

“Mr. Musk is terminating the Merger Agreement because Twitter is in material breach of multiple provisions of that Agreement, appears to have made false and misleading representations upon which Mr. Musk relied when entering into the Merger Agreement, and is likely to suffer a Company Material Adverse Effect,” Musk’s lawyers wrote in a letter to Twitter’s Chief Legal Officer Vijaya Gadde.

Musk cites his previous claims that Twitter is most likely misleading investors and users about the number of automated accounts on its platform, which the company has long estimated to be less than 5%.

The full letter from Musk’s lawyer to Twitter can be found below. 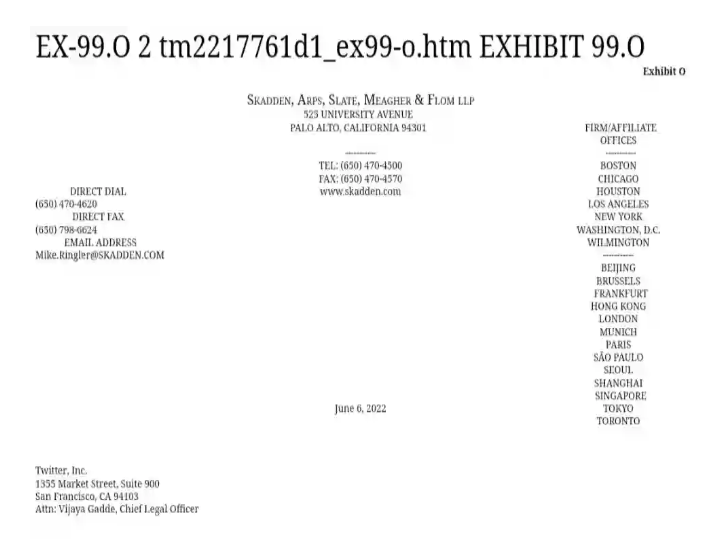 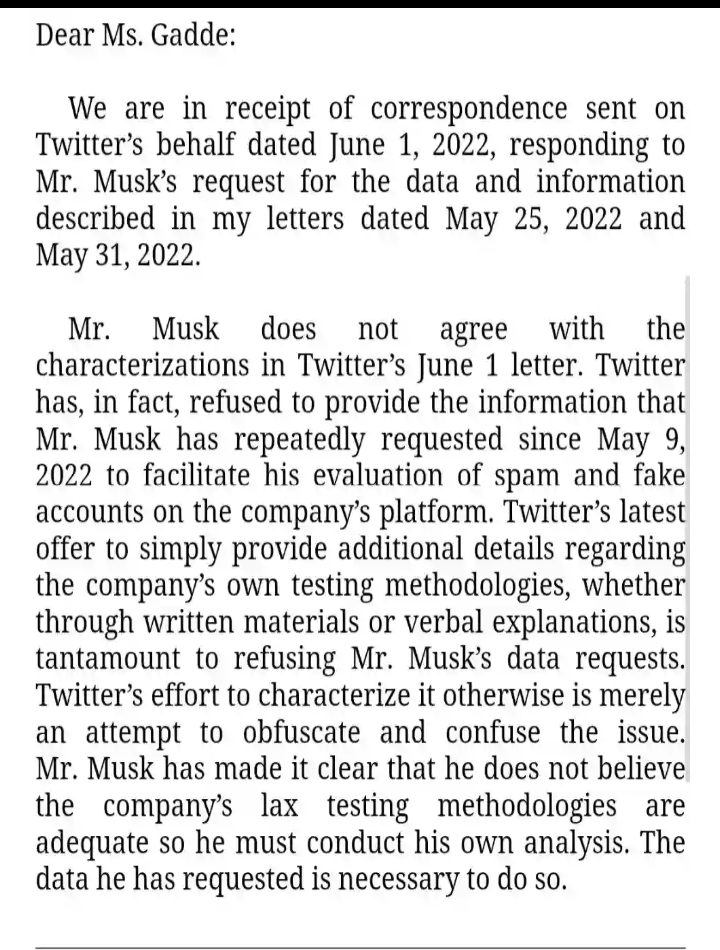 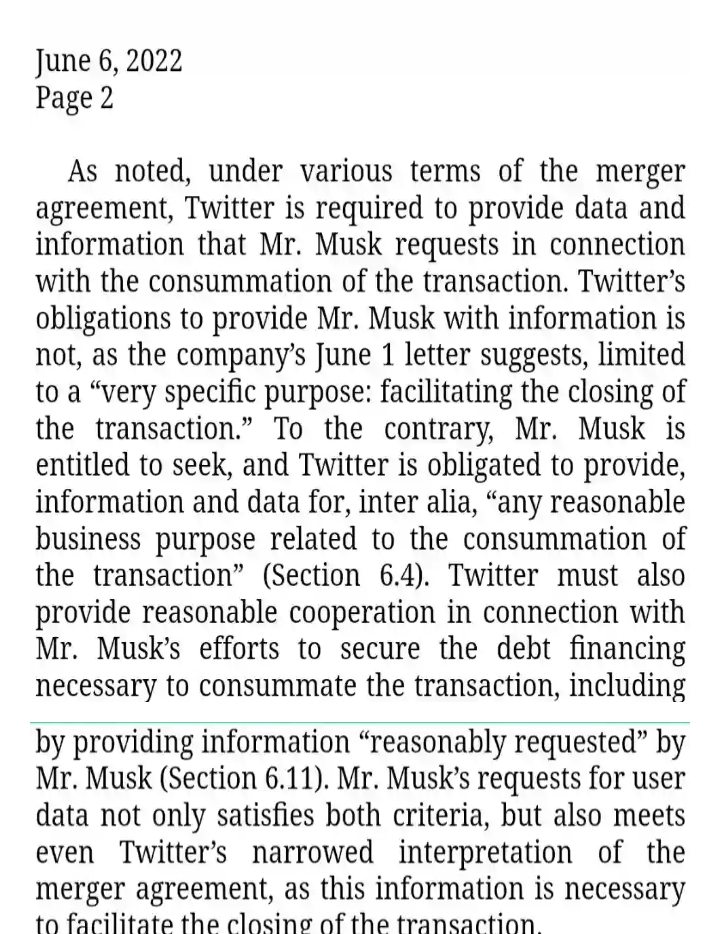 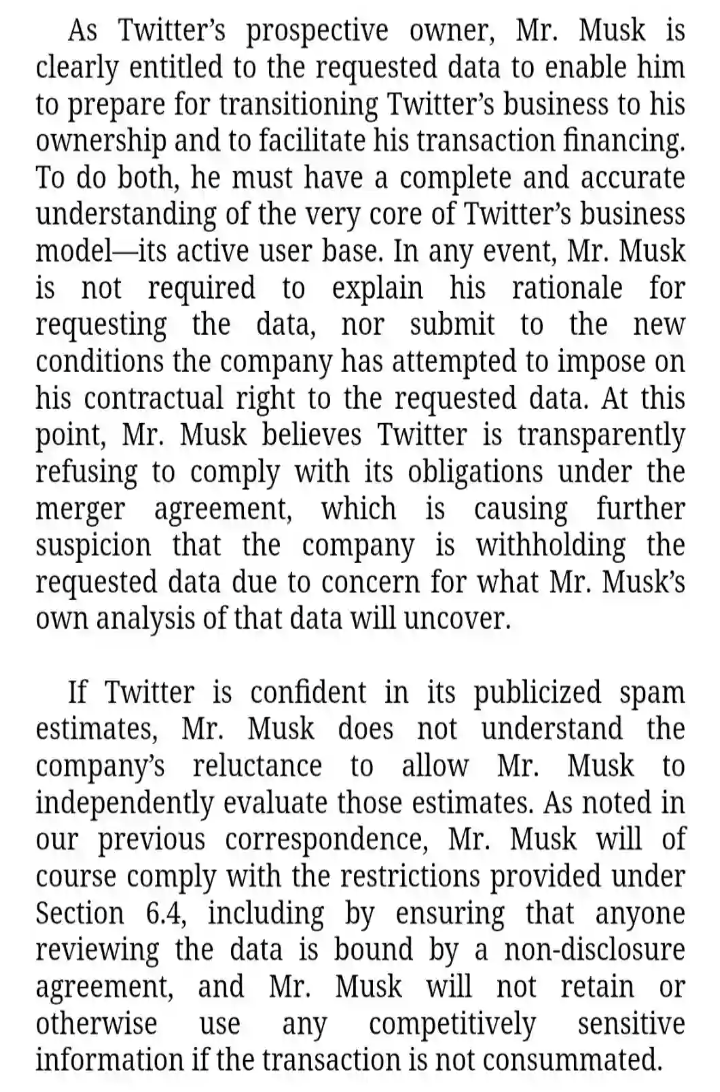 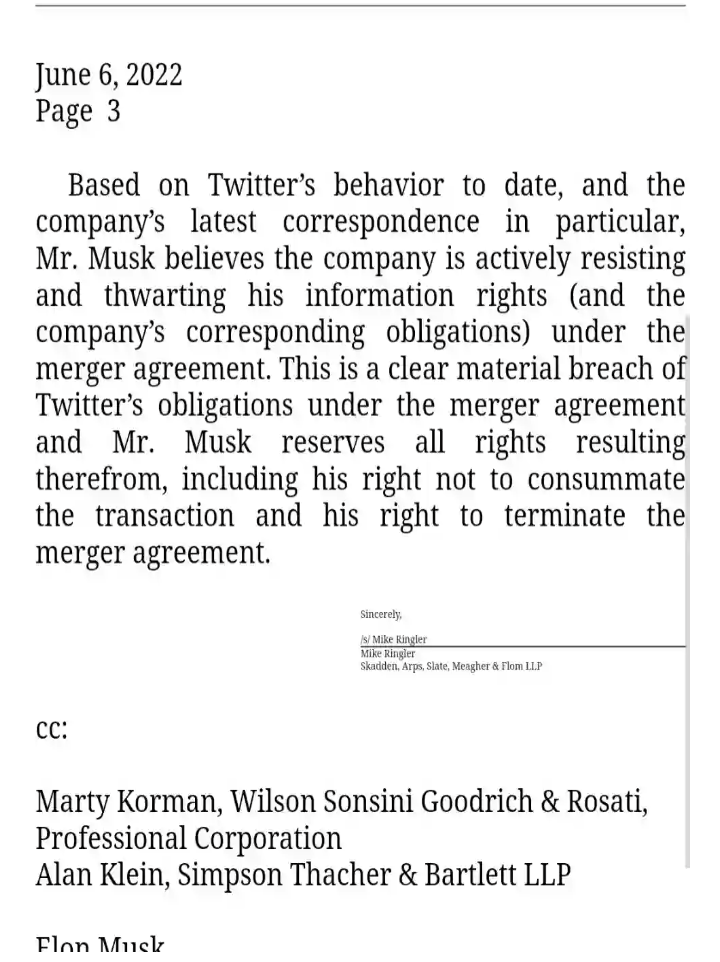