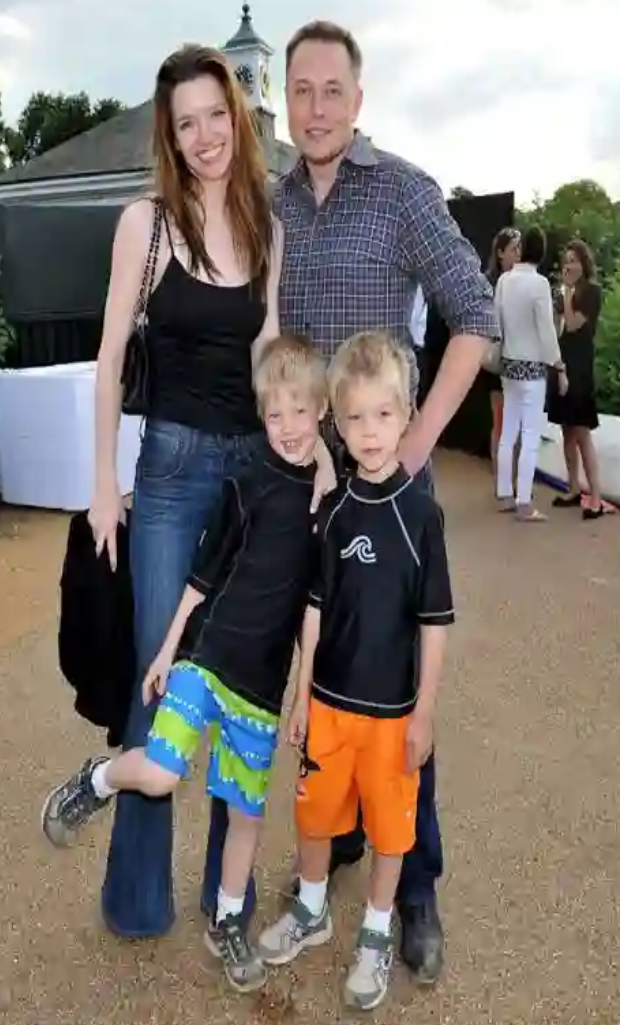 Elon Musk’s son is changing his identity completely in order to distance himself from his father.

In April 2022, Xavier Alexander Musk, who has a twin named Griffin, will turn 18 years old.

Xavier petitioned the courthouse almost immediately after his birthday to change his gender to female and name to Vivian.

The Blast obtained the documents from the Superior Court of California in Los Angeles County at the time of their release, but did not immediately publish them to give Vivian time to come out on her own.

However, the documents have begun to circulate on Twitter.

The hearing for Vivian is set for this Friday, June 24.

Xavier Alexander Musk has requested that her name be changed to Vivian Jenna Wilson. She is also requesting that the Los Angeles County Superior Court recognize her gender as female. On Monday, April 18, the petition was filed.

Vivian stated that she changed her name because she did not want to be associated with her biological father.

The document states: “Gender Identity and the fact that I no longer live with or wish to be related to my biological father in any way, shape or form.”

Elon Musk married Canadian author Justine Wilson in January 2000, and they had twin sons, Griffin and Xavier, in 2004.

In 2008, the pair filed for divorce. They still share custody of their five children.