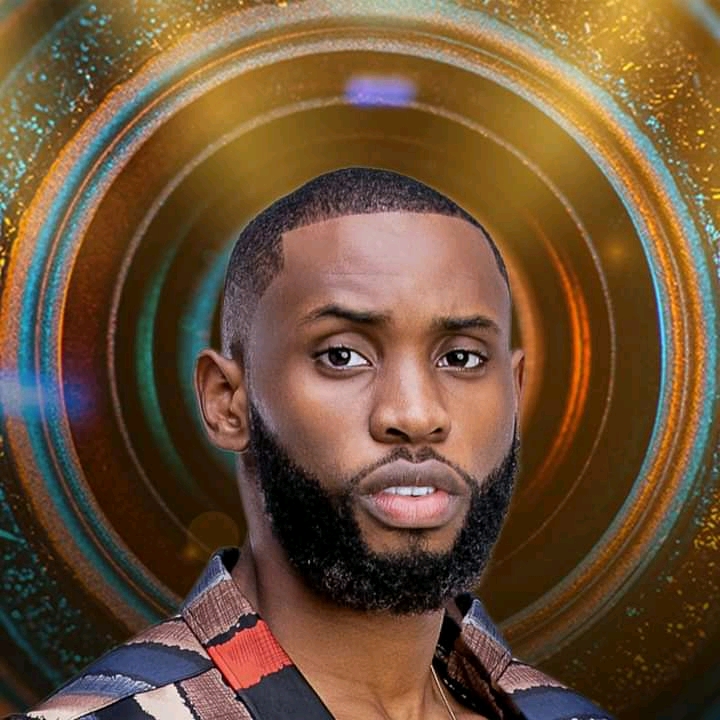 Emmanuel has been evicted from the Big Brother Naija house, he is the 5th runner up.

His eviction was announced by the host, Ebuka Obi-Uchendu, at the grand finale of the show.

Emmanuel had a good run during this year’s edition of the Big Brother Naija reality television show. Luckily for the young Lad, he was the Head of House for the final week. Prior, he had emerged as the ultimate veto power holder, thereby securing a spot in the finale. Emmanuel emerged victorious in the WAW task and won N1m.

Born Emmanuel Umoh, the 24-year-old reality TV star is from Akwa Ibom, where he was born and raised. Although he studied Civil Engineering at the University of Port Harcourt, he owns a unisex salon and spa. He also runs a fitness center. He once won the Mister Africa International competition; while he was also named Mr Ideal Nigeria in 2019.