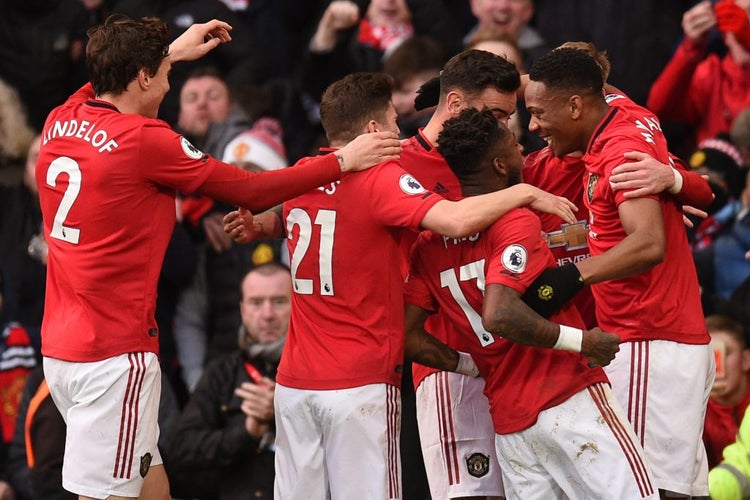 United are yet to set a date, however, when training for Ole Gunnar Solskjaer’s side will resume at their base in Carrington, Skysports reports.

Bruno Fernandes, Fred, Victor Lindelof and Sergio Romero were among the players given permission to leave England in March after consultation with the club.

The Premier League is hopeful of resuming the current campaign in June – potentially at neutral venues behind closed doors – but the proposals are yet to receive approval from the government.