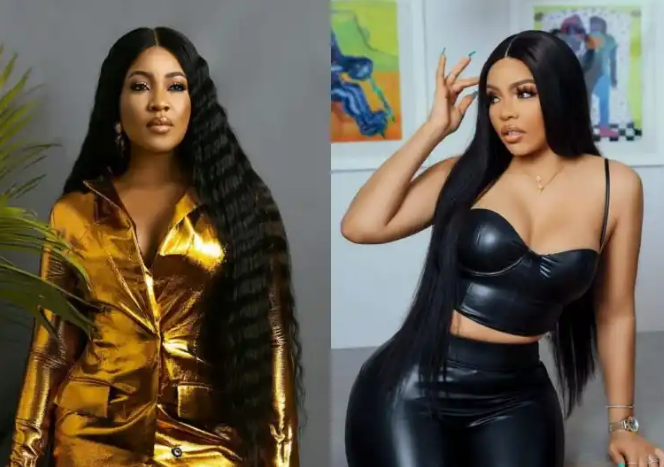 Following the BBNaija reunion finale, the heads of the two biggest rival BBNaija lockdown fan bases, Nengi and Erica, have finally followed each other on Instagram.

Looking through their Instagram accounts, it was discovered that both housemates posted on the social media platform shortly after the reunion finale.

This has elicited numerous reactions on social media. Even before they arrived at the BBNaija lockdown house, these two were stalking each other. 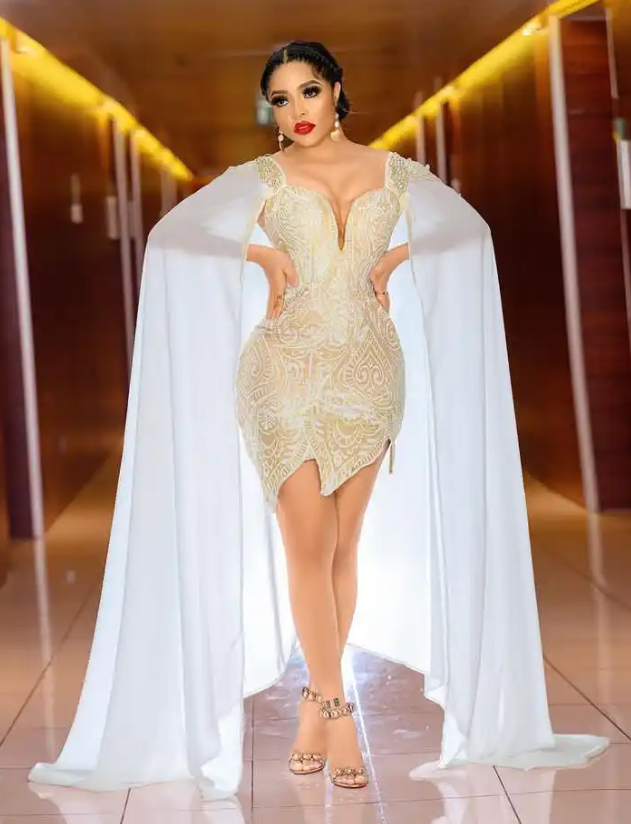 However, it was discovered that they had unfollowed each other on Instagram again after the show.

If readers recall, Erica had minor disagreements with Nengi on a few occasions regarding their co-housemate, Kiddwaya, who was known to be Erica’s boyfriend in the house. 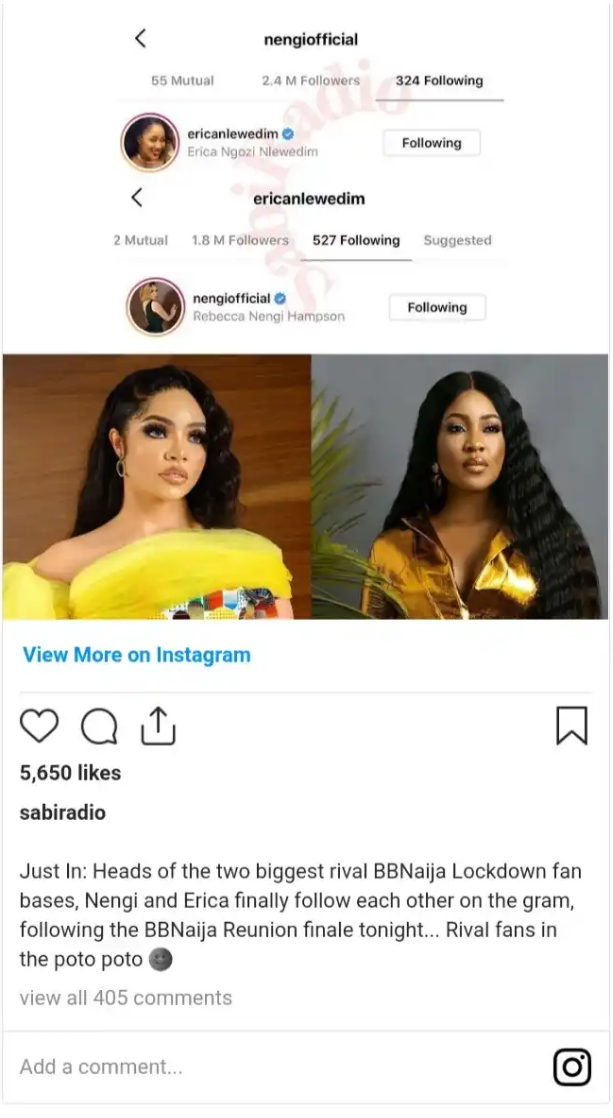 Many fans are relieved that the long-standing feud between these housemates and their fans has ended. This is one of the main goals of the reunion show, which aims to resolve conflicts between housemates.