As the Edo/Ondo elections draw nearer, political gladiators engage in several debates. This is an indication that they are with a will to gain power. As a result, the Obaseki/Ize iyamu tug turns the talk of the town. Radio and T.V. stations are tolling their viewers with the conspiracies behind the scene. 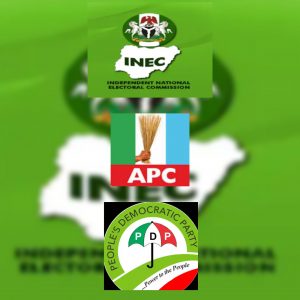 However, PDP hits the headlines again as Wike remits, in clarity, about the ongoing rancor.

” As the campaign leader for the Edo elections, I need all and sundry to get my stand right. APC chieftains and their members are playing their tricks again. To clarify, a number of our people have been convinced to go against Obaseki. Consequently, unverified clamours have risen on his impeachment”, Wike said. 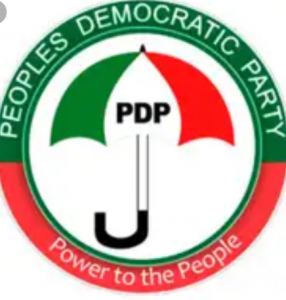 Certainly, a conclusion could be met that Wike is not support of this. He shows proofs of regrets in his party members. Obaseki’s victory is his great concern. His vibrance will be downcast if the contrary occurs. 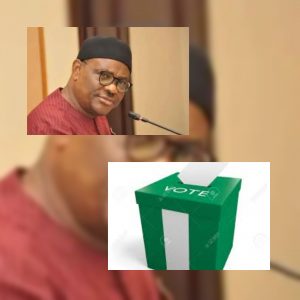 ” PDP is the home of true democracy. Obaseki will rule Edo in 2020.So, our oppositions are only playing truant. The truth will be known in less than month. That is to say, we will put them to shame. Above all, PDP………”, Wike remarked.