Fans of actress Bimbo Ademoye are overjoyed after hearing that she is now engaged to popular VJ Adams.

His rise to fame began when he competed in the 2008 edition of Next Movie Star West Africa.

According to bloggers, actress Bimbo Ademoye and VJ Adams have been dating for a while and are now planning to marry.

“Everybody come out oooo, Rolake finally find love again oooo, she is off the market… as it is now, Vj Adams is occupying the space for now and they are so serious about it”

The couple recently reportedly did a private family introduction just before sealing their affair with a wedding,

“Their kids will be so fine. They are both dedicated Muslims and I am happy for them, But I’m shocked sha, i thought she was involved with Kunle Remi” one Ashabi reacted

“This news makes me so happy, I am super excited” one Anike reacted.

Bimbo Ademoye and her colleague Kunle Remi were previously thought to be in a relationship due to their on-screen and off-screen friendship.

Kunle Remi and Bimbo Ademoye added to the rumors when they shared different shades of photos from their shoot for Kunle Afolayan’s highly-watched epic drama, Anikulapo. 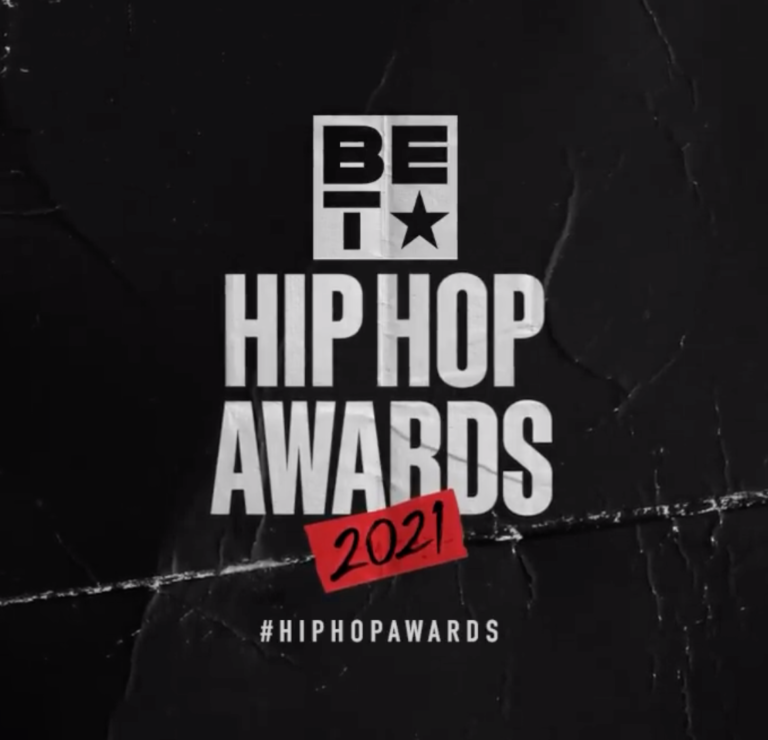 DOWNLOAD MP3The biggest night in hip hop world is happening on BET, at 9:00 PM ET/PT. And the official nominees for 2021 BET Hip Hop… 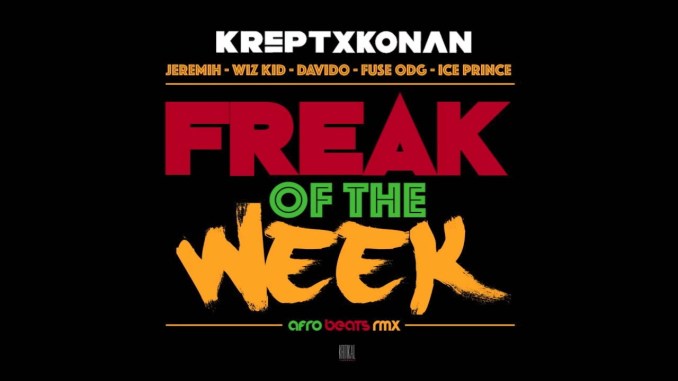 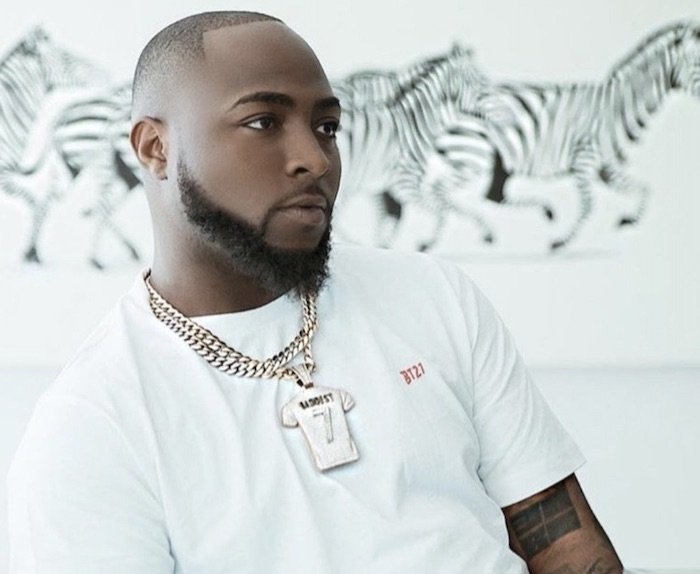 DOWNLOAD MP3Nigerian singer & songwriter, Davido had a meeting in Abuja with the IGP of Nigeria, Mohammed Adamu to deliberate on the possible ways peace…