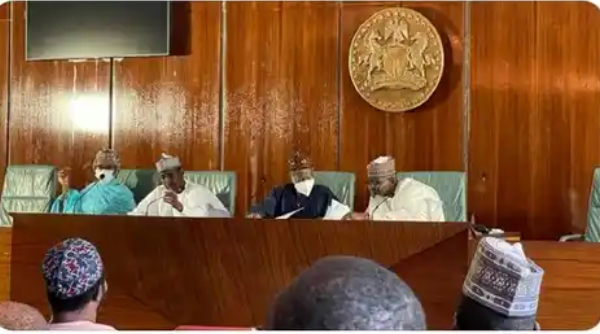 The Federal Government has confirmed the purchase of vehicles worth N1.4 billion to assist Niger in combating insecurity.

The Minister of Finance, Budget, and National Planning, Zainab Ahmed, confirmed the purchase on Wednesday, explaining that providing assistance to neighboring Niger Republic is not new and that the purchase was approved by President Muhammadu Buhari.

According to her, President Buhari, whose actions she cannot question, has the authority to assess situations and issue directives as he sees fit.

She went on to say that the financial assistance, which is primarily for the purpose of improving capacity to protect their territory and was requested by the Nigerien government, is also in the best interests of the country.

Why the Federal Government approved the purchase of N1.4 billion worth of vehicles for Niger Republic – Zainab Ahmed, Finance Minister#PoliticsToday#CTVTweets pic.twitter.com/vJUaxcc1od

The minister, who was speaking after the Federal Executive Council (FEC) meeting presided over by the President, responded to questions regarding documents released on social media which showed that the president approved the release of the funds on February 22, 2022, for the Niger Republic. 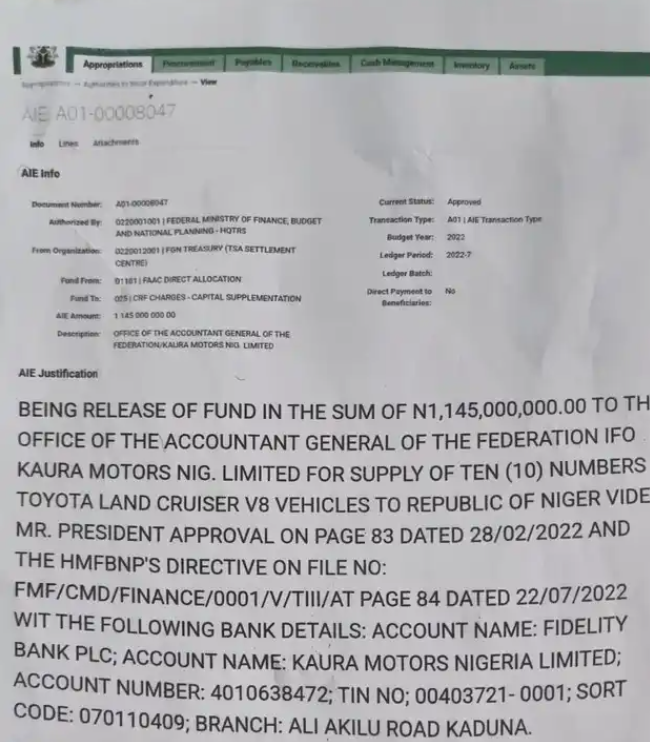