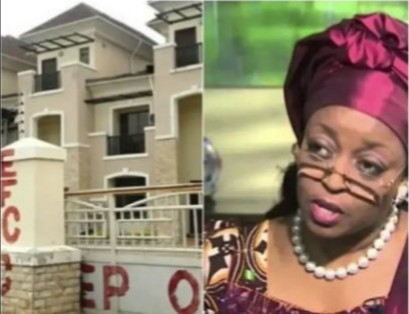 The Nigerian Federal Government has resumed actions to valuate properties of persons who may have been exposed for embezzlement of public funds.

The Federal Government has started disbursement and sale of properties belonging to some of the Government and Political officials, who have previously been probed, and had those properties confiscated due to illegal obtainment.

The former Minister of Petroleum Resources- Allison Madueke Diezani, was not left from the face of Justice. Mrs. Diezani was reported to have owned numerous properties including landed properties, Jewelleries, Clothings amongst other items.

One of the notable landed properties owned by Diezani was at Banana Island Foreshore Estate, Ikoyi, Lagos, which had 18 flats and 6 penthouses, situated at Building 3, Block B, Bella Vista, Plot 1, Zone N, Federal Government Layout.

Also, properties owned by the late Chief of Defence Staff, Air Chief Marshal Alex Badeh were among the confiscated properties. He owned houses located at Wuse 2 and Maitama, both in Abuja.

Other properties that were regained and put on sale include:

Generally, a total of 1620 properties were put up on auction by the Federal Government across the country. Houses, Cars, Laptops, Phones, Vessels, inclusive.

Currently, the Solicitor-General and Inter-ministerial Committee Chairman on the Disposal of Forfeited Assets of the Country- Mohammed Etsu, related to the Journalists, that the Federation had received 229 proposals last week. These proposals concerned the valuation of machinery, plants, motor vehicles, furniture, and pieces of equipment. 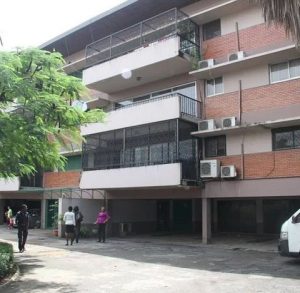 The board assured the general public, that actions are being taken to expose other corrupt Government officials in the country. 613 independent valuers have now been screened and relegated to manage the sale of the acquired assets. All of which are located in about 25 places in the country.