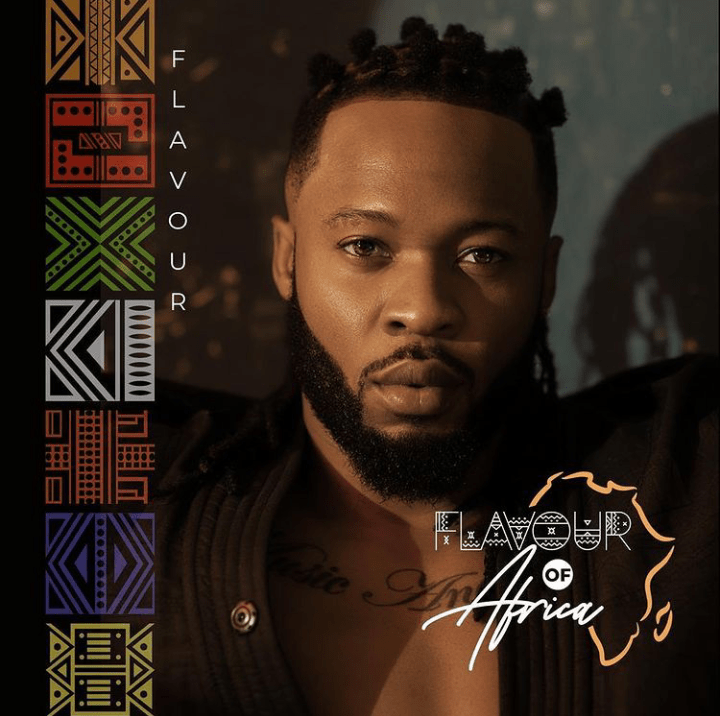 The Flavour of Africa Album is Finally Out on 9jadailyfeeds!!!

Chinedu Okoli (born 23 November 1983), known professionally as Flavour N’abania or simply Flavour, is a Nigerian singer, songwriter and multi-instrumentalist. He began his musical career as a drummer for a local church. Flavour is popularly known across Africa and the world for his hit song “Nwa Baby (Ashawo Remix)”.

He is currently signed to 2nite Entertainment.

In the year 2005, he released his self-titled debut album N’abania. In 2010, Flavour released his second studio album Uplifted. It was supported by the singles “Nwa Baby (Ashawo Remix)”, “Adamma”, and “Oyi Remix”. The album’s success made Flavour one of Africa’s most sought out artists. In 2012 he released ‘Blessed’ Album and in 2017 another impressive album titled ‘Ijele’ (The Traveler).

The album comprises of the Afrobeat, R’n’B, Afro-Hi-life and Afropop sound which got production credits from Masterkraft, Selebobo, Spax, Marvio, DJ Tunez & others. Flavour who sings fluently in Igbo switches between Igbo, English and Yoruba on this music project. Enjoy!!! 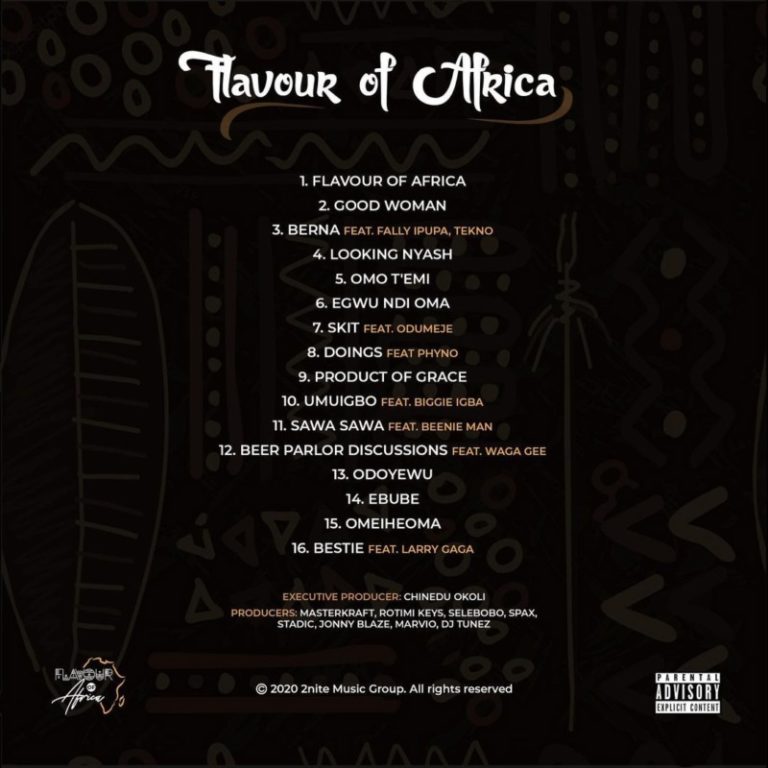 Listen and Enjoy ‘Flavour Of Africa’ The Album 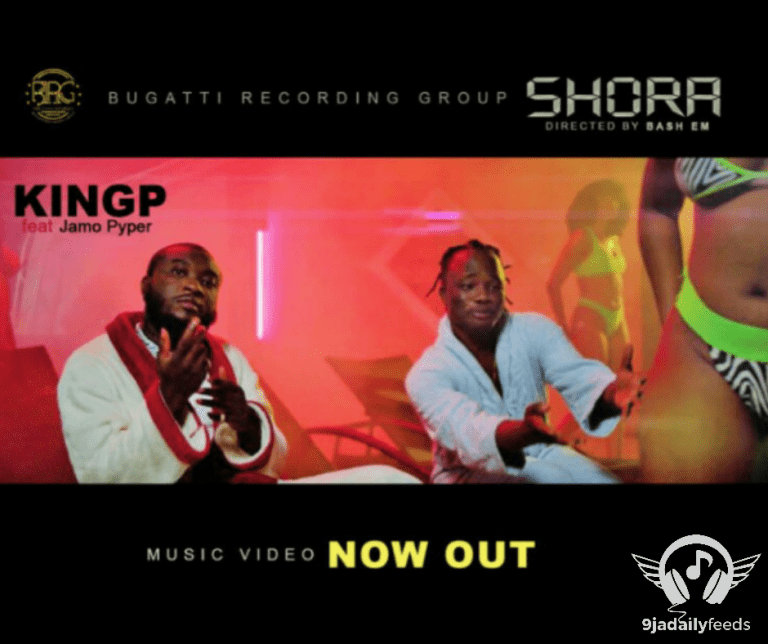 DOWNLOAD MP3Nigerian comedian and skitmaker OGB Recent has recorded a vibe titled “30BG Anthem”, this song is pretty much dedicated to Nigerian singer and songwriter… DOWNLOAD MP3Famous singer, Kizz Daniel, pays his last respect to the late son of his colleague and friend, Ifeanyi Adeleke. This comes days following the… 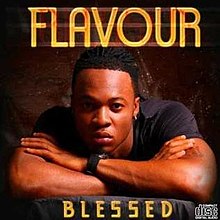