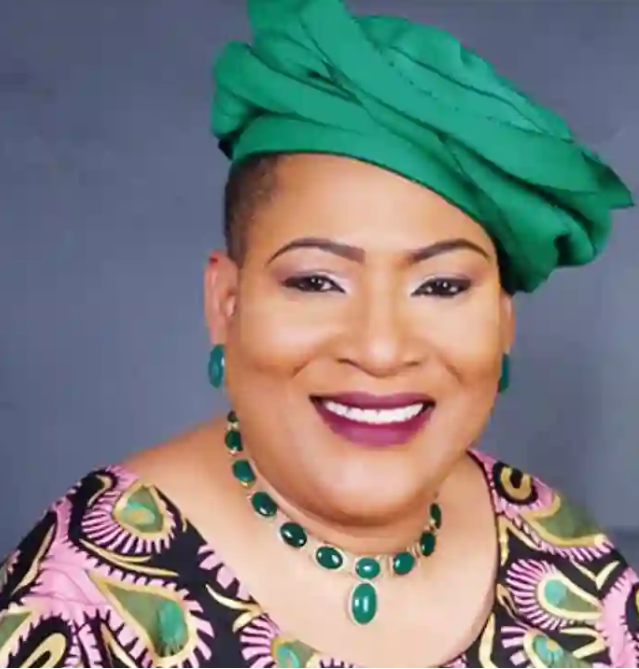 Kemi Nelson, a former Southwest Women Leader of the All Progressives Congress, has died.

Gboyega Akosile, the Chief Press Secretary to Lagos State Governor Babajide Sanwo-Olu, announced the death of the APC chieftain in a tweet on Sunday.

“We lost a dear soul to the cold hands of death earlier today. May the soul of the late Chief Mrs. Kemi Nelson, former Southwest Women Leader of the @OfficialAPCNg,” Akosule tweeted on Sunday.

“Rest In Peace and may God grant her immediate family, friends and associates the fortitude to bear this loss.”

The deceased, 66, was a supporter of APC presidential candidate Bola Tinubu.

Sharing an old post, Gawat said, “The day I posted this, Our Big Mummy, Yeye Kemi Nelson called me and said, ‘I saw ur tweet and I replied, most pple don’t know how we suffered for Lagos to be what it is today’.

“I replied, ‘we will keep telling them ma’. I guess that was a stylish ‘Goodbye’. Goodnight Ma.”