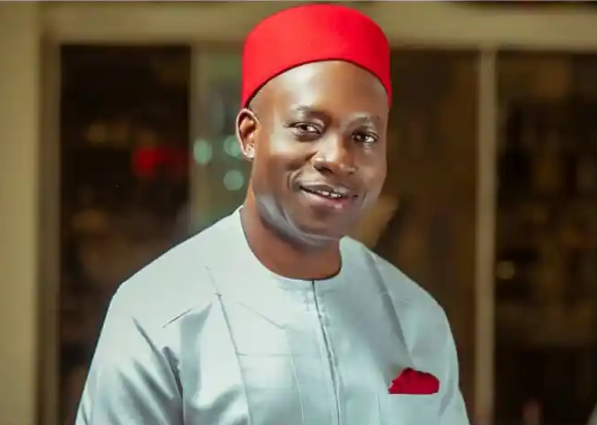 Prof Chukwuma Charles Soludo, the former governor of the Central Bank of Nigeria, has been proclaimed the winner of the Anambra Governorship Election by the Independent National Electoral Commission.

Prof Florence Obi, the Returning Officer for the Anambra Governorship Election, declared the results at the INEC office in Awka, Anambra State, on Wednesday morning.

Andy Uba, a candidate for the All Progressives Congress (APC), came in third place with 43,285 votes.

The candidate of the All Progressives Grand Alliance received 112,229 votes, defeating his nearest competitor, Valentine Ozigbo of the Peoples Democratic Party (PDP), who received 53, 807 votes.

“That Charles Chukwuma Soludo of APGA, having satisfied the requirements of the law is hereby declared the winner and is returned elected,” the Vice-Chancellor of the University of Calabar announced in the early hours of Wednesday