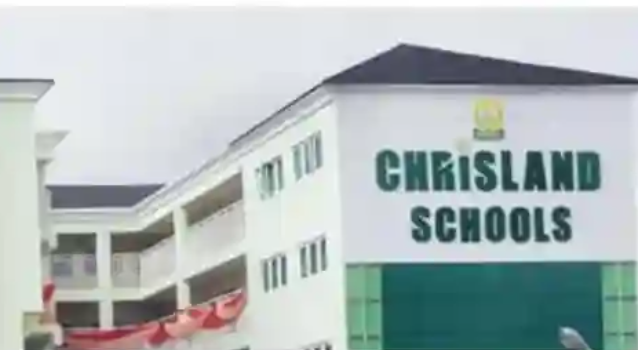 Four teachers of Chrisland Schools, who accompanied some of the pupils to the World School Games in Dubai, the United Arab Emirates (UAE) have been arraigned at the Yaba Magistrate Court, Lagos.

They are facing charges of alleged conspiracy and conduct likely to cause a breach of public peace preferred against them by the Police.

After a video surfaced showing several of the students having s3x in their hotel room in Dubai, Lagos State ordered the closure of all of the school’s branches.

Following a review of the administrative investigation into the incident, the schools were reopened a week later.

Do you find 9jadailyfeeds useful? Click here to give us five stars rating!
Tags: Chrisland Schools