While Mbappe got four goals past Martinez during the World Cup final match, the Argentine goalkeeper has been enmeshed in a one-sided feud with the French footballer.

Martinez who declared Mbappe “dead” and also asked for a “one-minute” silence for him during Argentina’s dressing room celebration after winning the World Cup, has also been spotted holding an Mbappe doll next to Lionel Messi on the team’s open-top bus parade. Speaking in an interview with Ouest-France, FFF president Noel Le Graet confirmed they’ve filed a complaint against Martinez whose action he said is “shocking” and “abnormal”.

“We have launched different procedures. It is very shocking. These are boys who have given the best of themselves for the France team to succeed. It is important that we support them. I wrote to my counterpart from the Argentine Football Association. I find these excesses abnormal in the context of sports competition, and I find it difficult to understand. It goes too far. Mbappe’s behaviour was exemplary.” 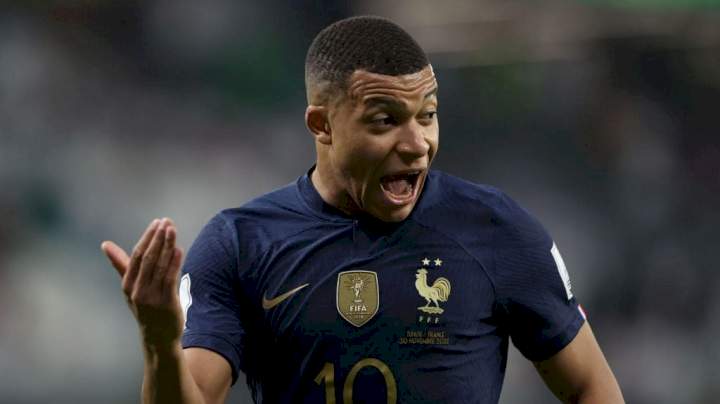 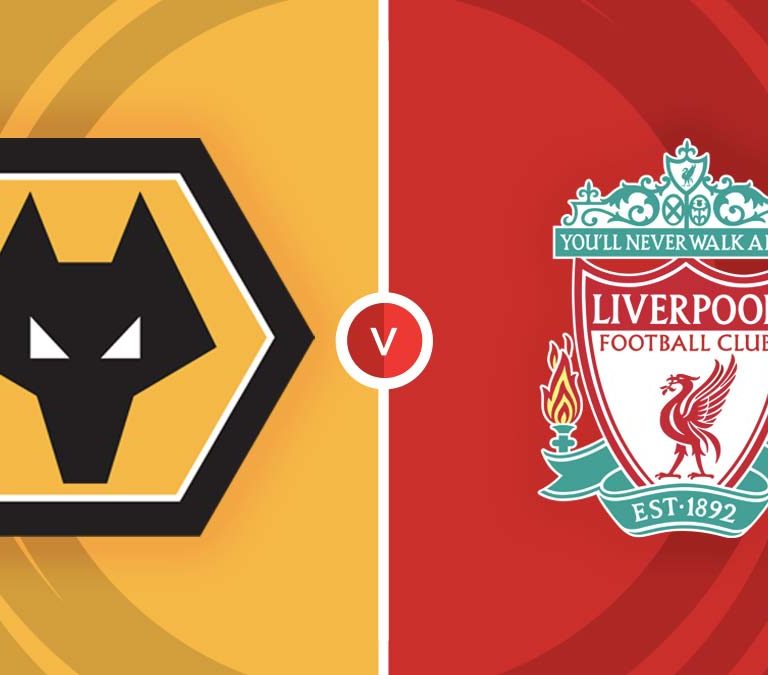 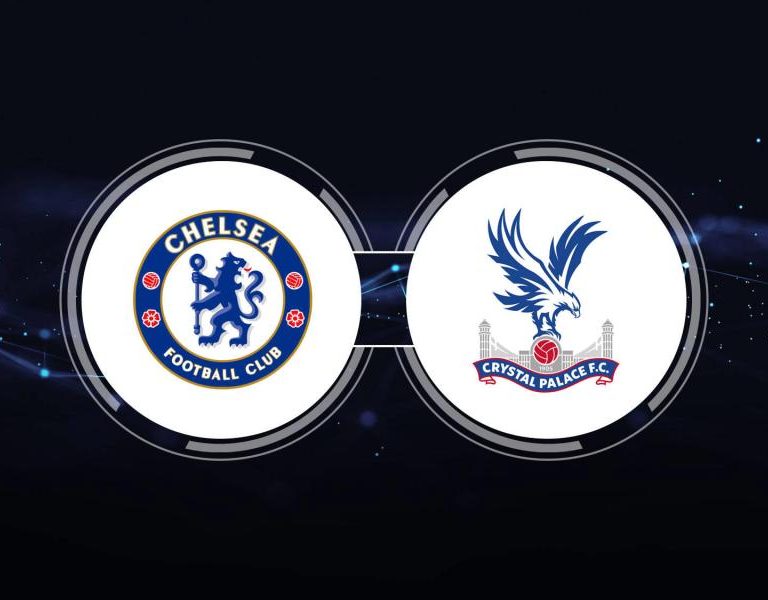 DOWNLOAD MP3Chelsea FC vs Crystal Palace kicks off on Sunday, January 15th at Stamford Bridge. DOWNLOAD MP3 Chelsea will be bidding to bounce back from… 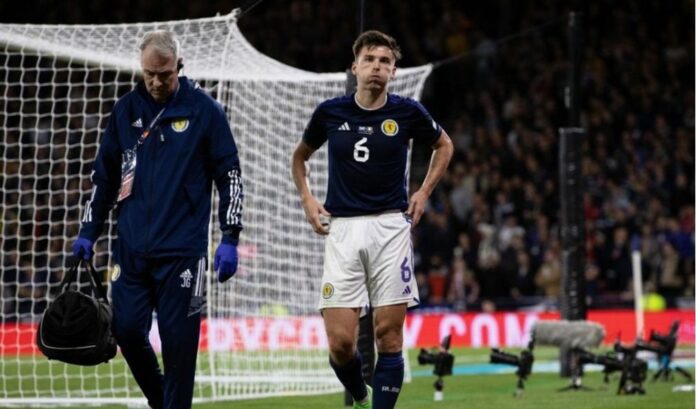 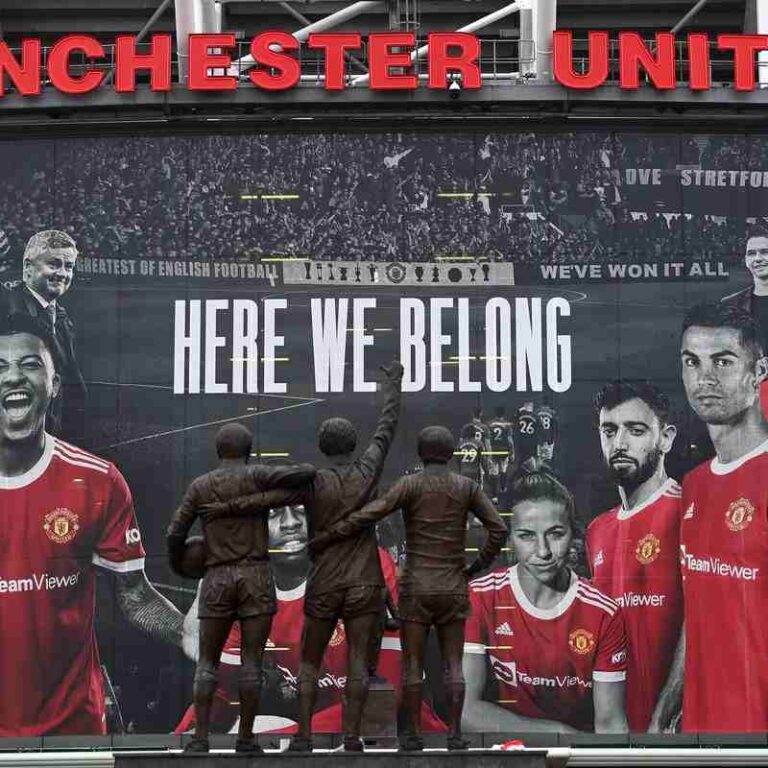 DOWNLOAD MP3Manchester United crossed swords with Real Sociedad in their first Europa League outing this season and endured a loss at Old Trafford. The Red… DOWNLOAD MP3Barcelona FC sporting director Mateu Alemany has been asked about Memphis Depay’s future at the club amid speculation he’s wanted by Atletico. The Barca…