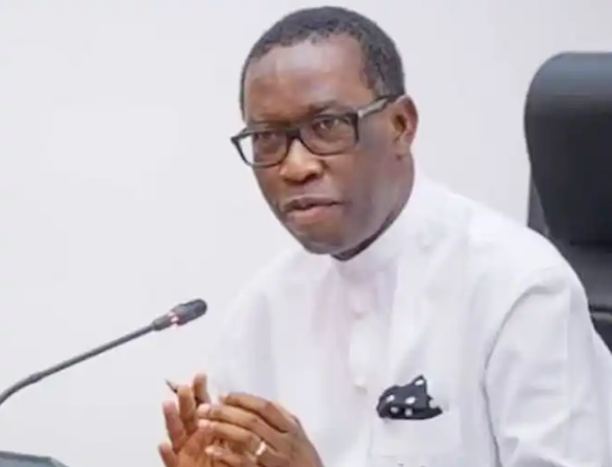 The Delta State Government has disputed the posting of a bogus internet advertisement for recruitment into the state civil service.

Payment of a non-refundable fee of N8,500 in the form of a bank draft issued on the civil service commission’s Unity Bank account no. 0010840393 was required before the form could be submitted.

“The commission does not advertise recruitment or any of its activities online,” the statement said, adding that “no one should make any payment whatsoever into the bank account mentioned in the said fake online advertisement.”

The director referred to the advertisement as a hoax and advised the public to disregard it.