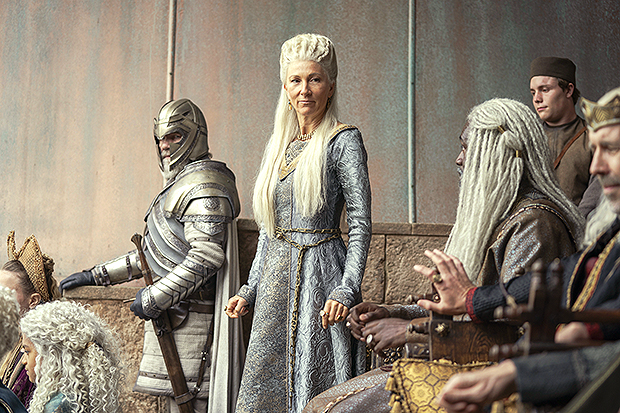 Game of Thrones prequel, House of the Dragons has been renewed for season 2 by HBO, less than a week after its first episode premiered.

House of the Dragons premiered Aug. 21, on HBO and HBO Max. It set an HBO record for the premiere of a new show, with nearly 10 million viewers watching.

Over the past week, HBO reports that the viewership for the first episode has grown to more than 20 million.

“We are beyond proud of what the entire ‘House of the Dragon’ team has accomplished with season 1,” Francesca Orsi, executive vice president of HBO Programming, said in a statement. “Our phenomenal cast and crew undertook a massive challenge and exceeded all expectations, delivering a show that has already established itself as must-see-TV. We couldn’t be more excited to continue bringing to life the epic saga of House Targaryen with season 2.”

Do you find 9jadailyfeeds useful? Click here to give us five stars rating!
Tags: gOT HBO House of the Dragons TV Series