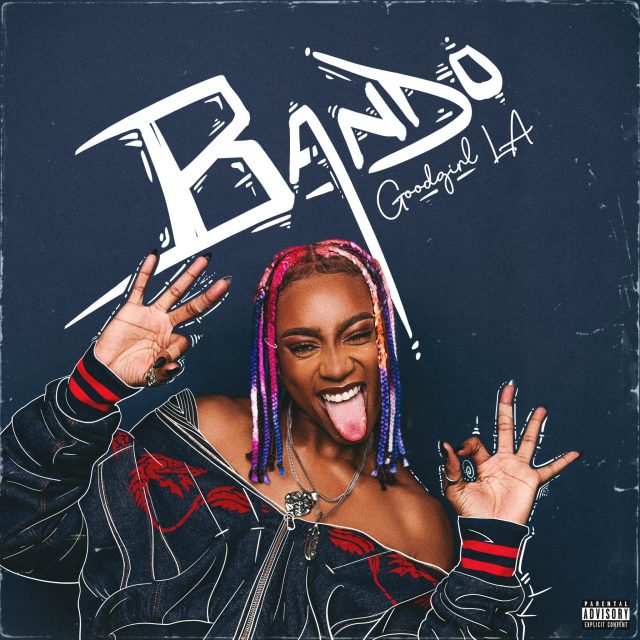 The jam is a new generation hustlers anthem, which according to her was crafted specifically for;

This one is for the free and unapologetic youths getting money! – GoodGirl LA

‘Bando’ is a follow-up to her previous single “D4DM”, released earlier last year.