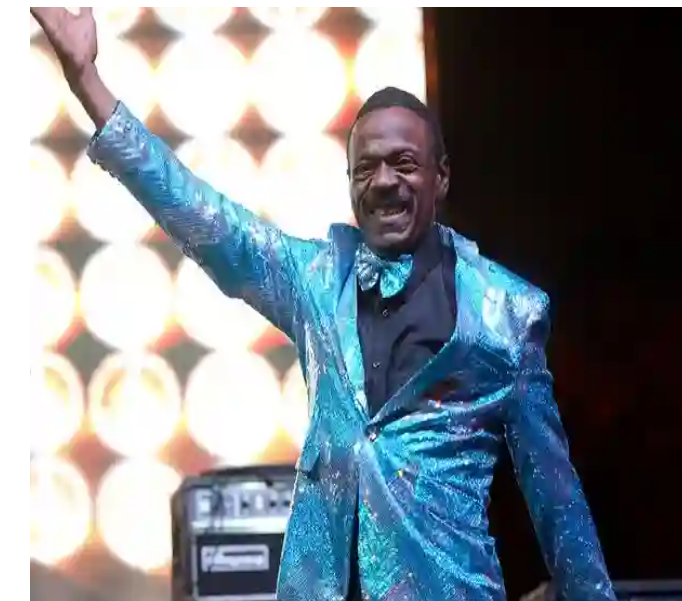 The Grammy-winning lead singer of the R&B band The Delfonics, William “Poogie” Hart, has died.

Hadi, William’s son, told TMZ that his father was having trouble breathing and was recently taken to Temple University Hospital in Philadelphia, where he died Thursday, July 14, from complications during surgery.

In the late 1960s, William and his brother, Wilbert, formed the Philadelphia-based group with Randy Cain, Ritchie Daniels, and Thom Bell.

In 1971, The Delfonics won a Grammy Award for “Didn’t I (Blow Your Mind This Time)” for Best R&B Performance By A Duo Or Group, Vocal Or Instrumental.

“Didn’t I” and “La-La” were also featured in Quentin Tarantino’s film “Jackie Brown.” Other movies that have popularized their music were Spike Lee’s “Crooklyn” and “The Family Man” with Nicolas Cage.

Their songs “Ready or Not Here I Come (Can’t Hide from Love)” and “Funny Feeling” were played in the video game “Grand Theft Auto V” on a fictional radio station The Lowdown 91.1

After twelve top-20 hits on Billboard’s R&B and Soul Single Chart, the original band split in 1975. Former members formed splinter groups that performed into the 1990s and 2000s.

Do you find 9jadailyfeeds useful? Click here to give us five stars rating!
Tags: William Hart