Gunmen suspected to be kidnappers, on Wednesday night, attacked highbrow Maitama District in Abuja, killing one and abducting another male victim.

In a viral video circulating online, the gunmen were said to have attacked Gana Street of Maitama area in the Federal Capital Territory, Abuja, where the incident happened at about 8:39pm on Wednesday.

The video showed a male victim, who was allegedly killed while trying to rescue a man that was being forced into a black Prado SUV by the suspected kidnappers.

Also, another male victim was alleged to have been taken away in the SUV car before any help could come.

However, the FCT Police PRO, DSP Josephine Adeh, said it was a case of robbery and not kidnapping.

She said, “two residents, one male and the other a female, drove into a pharmacy at Maitama District area of the FCT. While the female proceeded into the pharmacy, the male remained by the car waiting.

“It was thereafter reported that some armed hoodlums numbering about six came in a Mazda vehicle and forced him into his car, a Toyota Landcruiser Jeep with Diplomatic Registration Number GD CD 071 and took off with him.

“Unfortunately, a passerby who attempted to come to his aid was shot in the head and later confirmed dead at the Maitama District Hospital.

“Police operatives embarked on a round-the-clock patrol to ensure the rescue of the abducted victim.

“The suspects finally, after much pressure, dropped him along the Kubwa Expressway.”

The Police PRO also said operatives of the FCT command were diligently following all leads to effect the arrest of the suspects and recover the stolen car.

Meanwhile, the FCT Commissioner of Police, CP Babaji Sunday, has directed that all hands must be on deck to ensure the safety of commuters and all residents of the FCT, particularly in the wee hours. 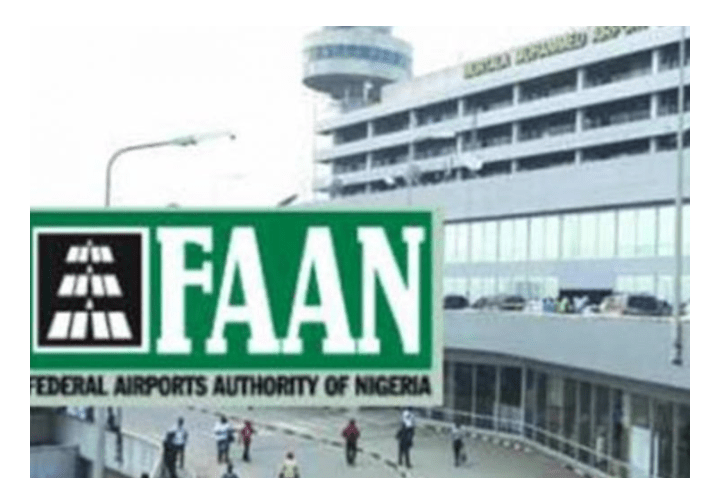 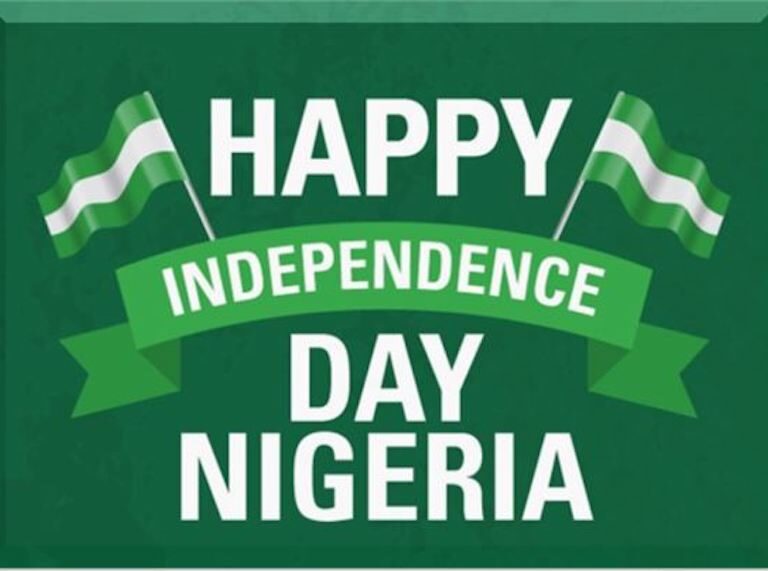 DOWNLOAD MP3Happy Independence Day, Nigeria. ❤️   The City of Washington D.C. in the United States has proclaimed October 1 as Nigerian-American Day.DOWNLOAD MP3 The… 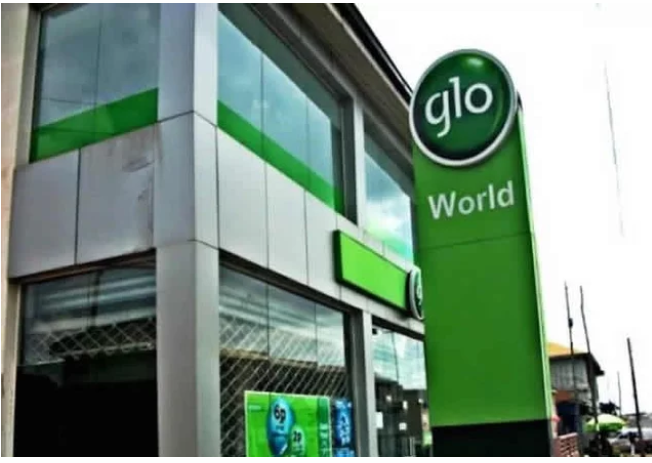 DOWNLOAD MP3Globacom has repackaged its ‘Berekete’ tariff plan to provide additional value to its customers. According to the corporation, the new tariff plan, dubbed ‘Berekete… 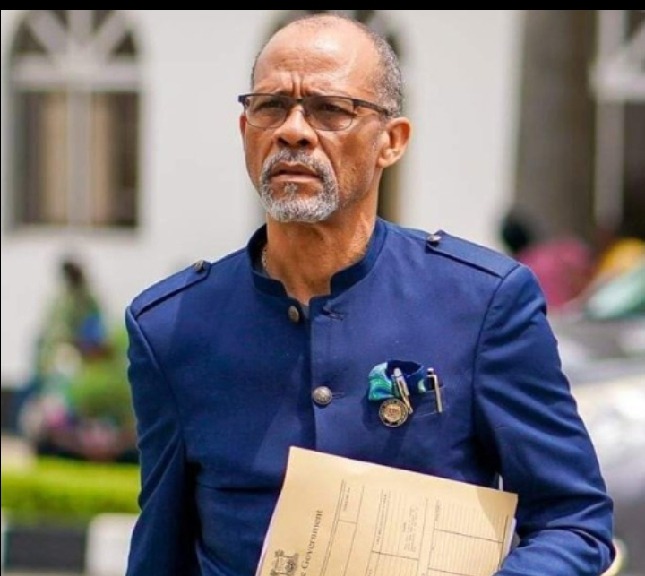 DOWNLOAD MP3Three Nigerians recently evacuated from Dubai have tested positive for COVID-19. On May 6, 256 Nigerians were repatriated to Nigeria following the global Coronavirus pandemic.DOWNLOAD MP3 Professor…